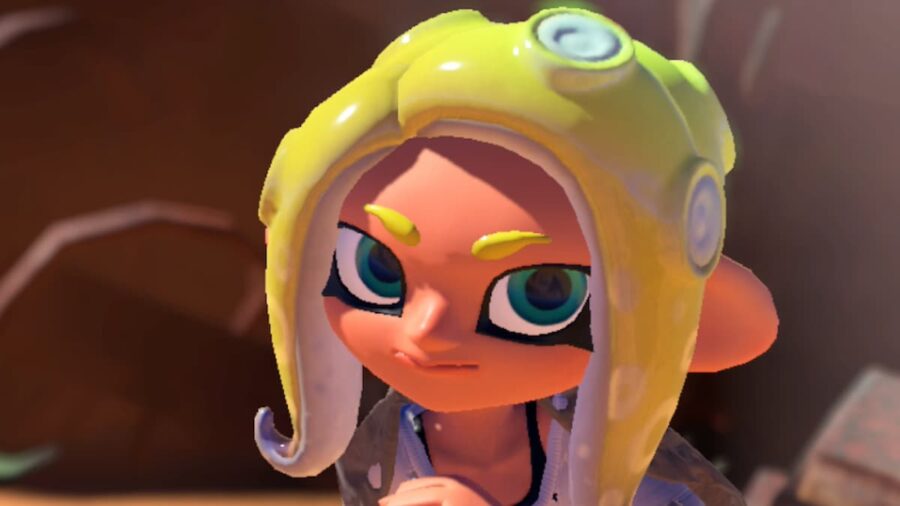 Part of what makes Splatoon such a unique experience is its style. After all, many games let the player customize an avatar, but how often is that avatar based on a squid? Splatoon 3 offers players plenty of options to customize their appearance, and players can change it anytime.

How can players change their outfits in Splatoon 3?

The opening of the game is where players can pick their initial appearance. Players can select a hairstyle, skin tone, and eye color, among other things. In addition, players also get to choose the appearance of their "little buddy," who helps out during the tutorial stage.

After the tutorial ends, players are dropped into Splatsville. In this central hub, players can hop online, play, and customize their character once again.

There are several shops within Splatsville where players can visit to change each separate clothing item. The quickest way to customize is to open up the menu with the X button. The middle of the screen has listed each shop in Splatsville, and players can click on them to warp there directly.

Related: How to queue and play with friends in Splatoon 3

Players can visit these shops to get new appearance options in Splatoon 3:

It's important to remember that these items will cost in-game currency, so we recommend playing online a bit to level up. Those who do this first should be able to afford whatever they want later.

Want more guides on Splatoon 3? Check out Splatoon 3 – How to customize your locker here on Pro Game Guides!

How to change character hair and appearance in Splatoon 3