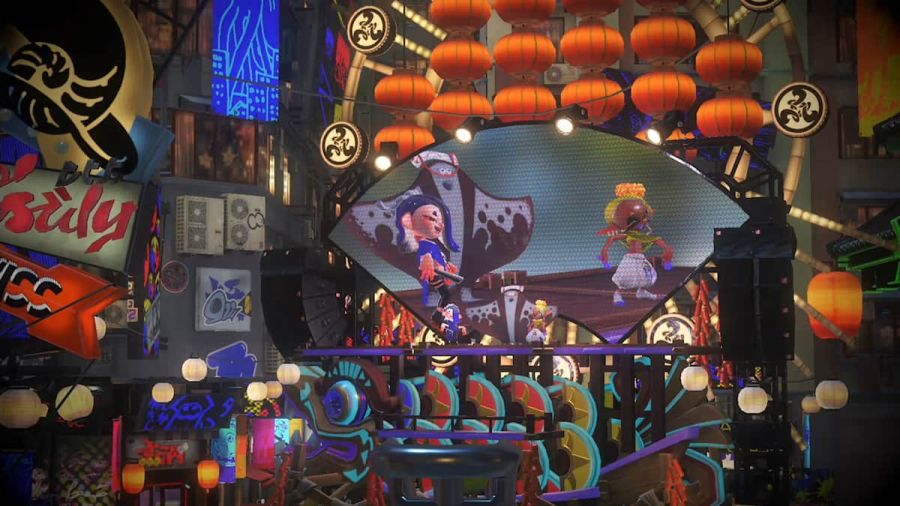 Are you going to join the festivities of the Splatoon 3 Splatfest demo event? If so, you'll need all the information. Check out our breakdown of how to download the demo, when the event starts, and even what will be included in the event.

Splatoon 3 Splatfest Demo - How to pre-install, time, what to explect, and more!

How to pre-install the Splatoon 3 demo

To pre-load and download the Splatoon 3 demo, you'll need to go to the Nintendo eShop site and find the button that says Free Download. Hit that button and wait for the download to complete on your Nintendo Switch. Once this is down, you'll be ready to play the demo as soon as it becomes available.

When can you start playing the Splatoon 3 demo?

What can you do in the Splatoon 3 demo?

You'll be able to do plenty in the Splatoon 3 demo, since it is made to get you acquainted with the full game to come. Once in the demo, you have the 12-hour window to join one of the teams of three competing against each other: Rock, Paper, or Scissors. The games will be split into two portions: Splatfest Battles and Tricolor Turf War Battles. There are over 25 weapons to use and a new 4v2v2 mode.

Related: All stages in Splatoon 3

How long is the Splatoon 3 demo available for

The entire demo will become available for players starting on Aug. 27, 2022, at 9am PT and be open to playing for 12 hours. Here is the start time for the Splatoon 3 demo for different time zones:

When does the Splatoon 3 demo end?

What is Splatfest in Splatoon 3?

Splatfest has been an event type that has occurred multiple times in the Splatoon franchise over the years. Usually, there are two different teams. For the Aug. 27 Splatfest, teams of three will compete. It will be a full-on team competition event with many rounds to play and many weapons for players to test out. Essentially, it will be a festival to kick off the upcoming Splatoon 3 game.

Want to read more about Splatoon 3? If so, check out What are Table Turf Battles in Splatoon 3? New mini-game, cards, & more! on Pro Game Guides.