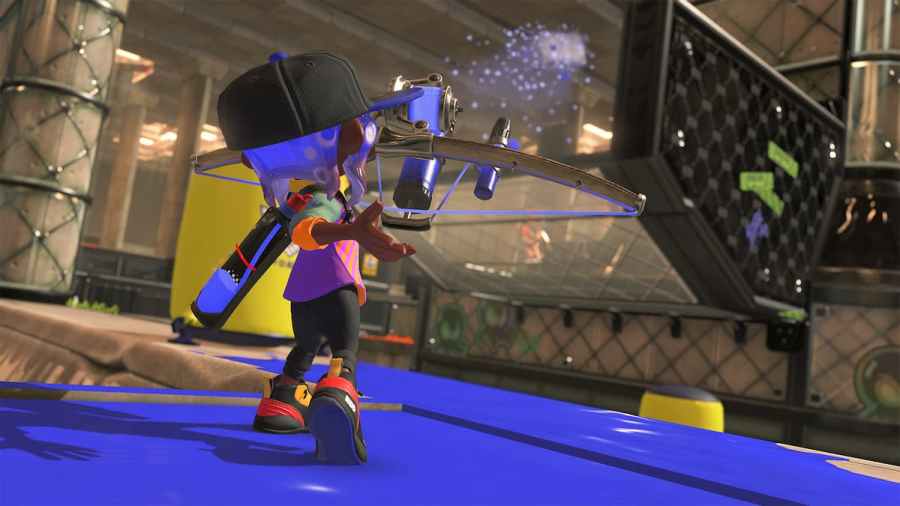 Splatoon 3 is the third installment in the popular squid-based shooter from Nintendo. Like its predecessors, Splatoon 3 will receive paid DLC and free updates introducing new stages, weapons, and more post-launch.

The Splatoon 3 Direct confirmed this information on the Nintendo YouTube channel. You can see a part of this announcement at the 4-minute and 20-second mark after many of the stages were showcased. The Direct further dives into weapons, outfits, and more in the upcoming sequel.

More exciting news is that Splatoon 3 will receive a new catalog for gear every three months, meaning you will have plenty of ways to make your Inkling and Octoling look fresh. This will continue for at least two years after Splatoon 3 launches on September 9, 2022.

With an ever-expanding amount of content, Splatoon 3 looks to keep Inklings and Octolings entertained for quite some time. Splatoon 3 already features an impressive amount of content at launch, but the planned free updates and paid DLC will give players much more to enjoy.

For more information on Splatoon, check out Does Splatoon 3 have Single Player Mode? and How to get new hairstyles and haircuts in Splatoon 2 on Pro Game Guides.

Splatoon 3 is getting new stages, weapons & more in free updates!