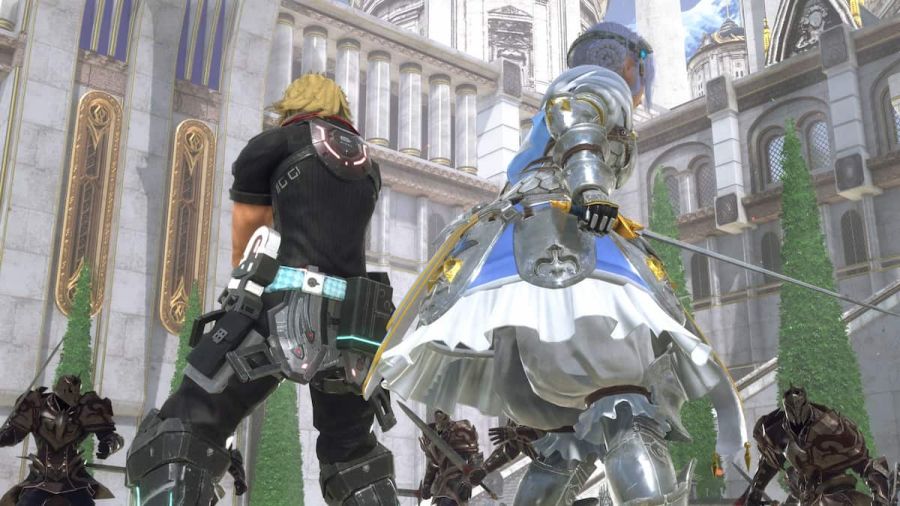 Related: All Stats in Star Ocean Divine Force & what they mean

These status ailments will help you defeat certain opponents faster, as every enemy has some weakness for you to exploit. Keep in mind that all those ailments opponents can use on you too! When you add chain combos, blindside, and buffs, you get dynamic fights, as they're much more than simply hitting the enemy as hard as you can. Your stats contribute a bit but don't do much to help the status Ailments.

All Status Ailments in Star Ocean Divine Force & what they mean