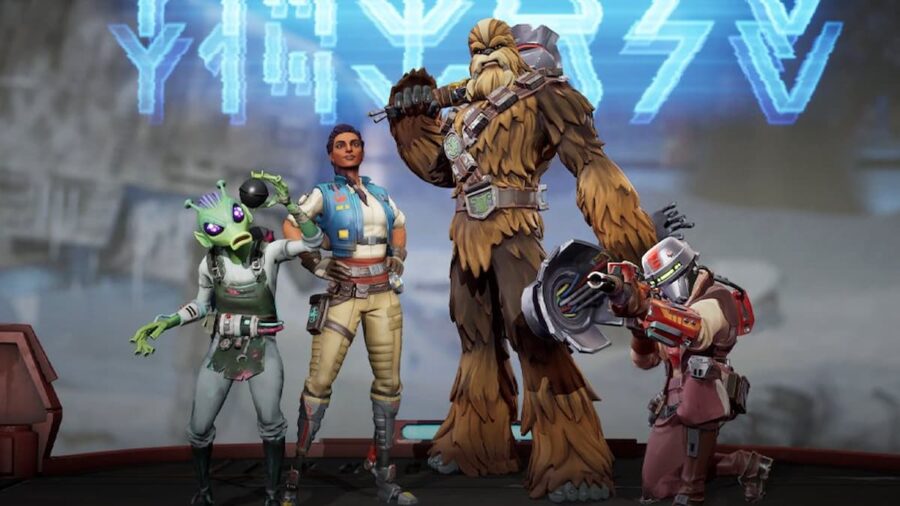 Star Wars: Hunters isn't available worldwide yet, but it is receiving an update that adds a battle pass, new features, cosmetics, and a limited-time event. In addition to this, it is expanding the regions where it is available.

This news comes via the Zynga Star Wars Twitter. It reads in part, "The Arena is growing! We're introducing our new Battle Pass and the limited time game mode, Matchup Mayhem, as well as expanding to Australia, New Zealand and Taiwan."

The battle pass will introduce free and paid tracks in which players can unlock in-game items by gaining battle pass XP. This can be earned via daily and weekly challenges and playing matches. There will also be an All Access Pass with legendary unlockables.

The limited-time event MATCHUP MAYHEM will allow players to play Star Wars: Hunters as a random character, including ones they do not own yet, making this the perfect way to test out new characters. Other new additions include a jump button, reworked clambering, and new cosmetics.