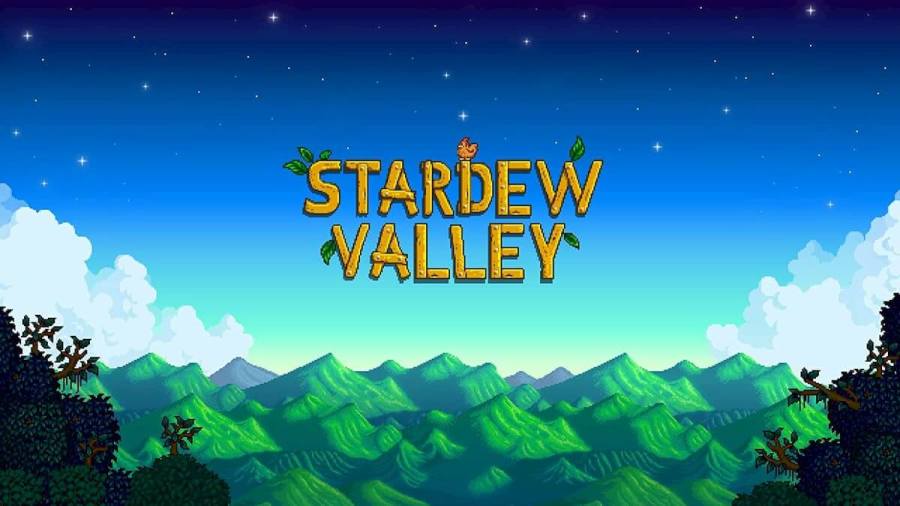 In Stardew Valley, it can be a hassle trying to figure out which crops net you the most profit each season. To make it easy for you, we have determined the top three performing crops for the in-game Spring season and listed them below.

The list we provide is based on the three crops with the highest Daily Profit. This is because calculating based on the profit for each crop itself often yields deceptive results. There may be a crop that shows negative profit, but can produce multiple yields. Here are the top three crops for Spring.

Strawberries take eight days to grow, but produce another strawberry every four days after that. They often fly under the radar for Stardew Valley farmers because you can only buy them at the Egg Festival (Spring 13). Planting them this late in the month cuts their monthly profit nearly in half. The way to make the most profit off of strawberries is to buy as many as you can afford on the Egg Festival each year, then save them for Spring of the next year.

Rice is a special crop that requires a bit of extra effort to make it profitable. The most intimidating aspect to planting rice shoots is the fact that there is a lot of overhead. A mill costs 2500 gold alone, and it's required if you want to make any kind of profit off this crop. However, once you have the necessary tools, and if you're willing to put in the additional work, rice is one of the best crops to farm early in the game. The daily profit for rice (after harvesting and milling) is 10 gold.

Related: How to Feed Chickens in Stardew Valley

Rhubarb is the go-to crop for maximum profit in the Spring mostly because it doesn't require any special effort. You plant it, water it, harvest it, and sell it. If you want to keep your farm simple and sweet but still rake in cash, rhubarb is best. The daily profit for rhubarb is 9.23 gold.

Coffee Beans are technically the most profitable crops in the game, and they can grow in the Spring or Summer. One coffee bean yields four more coffee beans with each harvest. Once matured, they only take two days to regrow after each harvest. Since each harvested coffee bean acts as its own seed for a new coffee plant, the best way to profit from them is to use the first year to get as many coffee beans as possible, then use them to mass produce coffee beans in the second year.

Coffee Beans can be dropped by Dust Mites (1% chance), or sold by the Travelling Merchant for 2500 gold. Five Coffee Beans can be placed into a keg to turn them into coffee, which sells for 150 gold. Since creating a coffee farm really only requires an initial investment of 2500 gold (unless a Dust Mite drops it for you), it's considered the most profitable crop.

That should cover everything you need to know about netting the highest profit for Spring! Be sure to check out our other helpful guides for Stardew Valley!

We have many more guides for Stardew Valley! Check out our lists for the Best Fish Ponds and Best Farms to Choose!