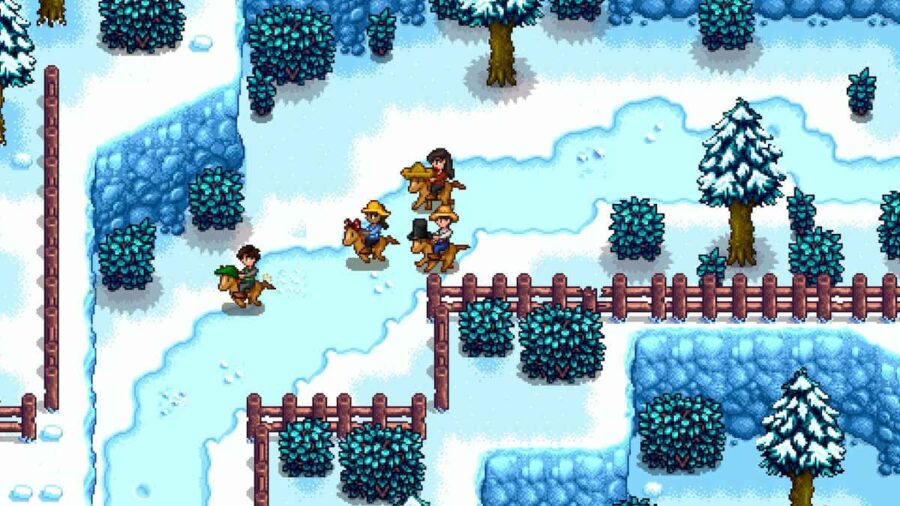 Kel is Leah's ex who will appear during Leah's eight and 10 heart events. Kel will match the player's gender and they will be mentioned a few times before they appear in the game. They're really just a minor character who acts as a competitor for Leah's heart.

When does Kel appear in Stardew Valley?

Should you punch Kel in Stardew Valley?

Who is Kel in Stardew Valley?