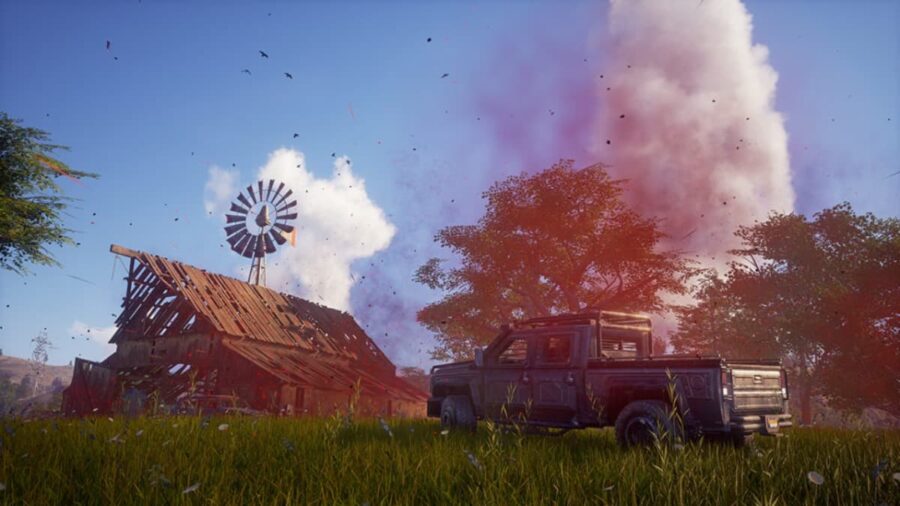 To kill plague hearts in State of Decay 2 is not an easy task. They are formidable and highly resistant to nearly all damage types in the game and dangerous to get close to as they are usually guarded and near large amounts of plague zombies.

However, the plague hearts are extremely weak to explosive damage, and with a few bombs, you can destroy plague hearts with almost no problem.

Fire damage is also an option and would be highly recommended to use in conjunction with other items such as grenades and pipe bombs.

Related: How to play multiplayer Co-op with friends on State of Decay 2?

Items that do fire damage and cause fire will deal decent damage towards plague hearts, and if you set the plague heart on fire, it will continually weaken the heart until eventually dies.

That said, we highly recommend stocking up on both fire and explosive items before heading into any plague territory so that you can kill plague hearts fast.

You should also bring plague cures and plenty of medical items, and a weapon that can fire fast and get headshots quickly, as you will promptly attract every zombie and their zombie mother once you start trying to take on plague hearts.

Along with explosives and fire damage, high power and caliber firearms such as the 50 cal sniper and assault rifles are also recommended to close the gap when you run out of bombs or want to quickly finish a plague heart off.