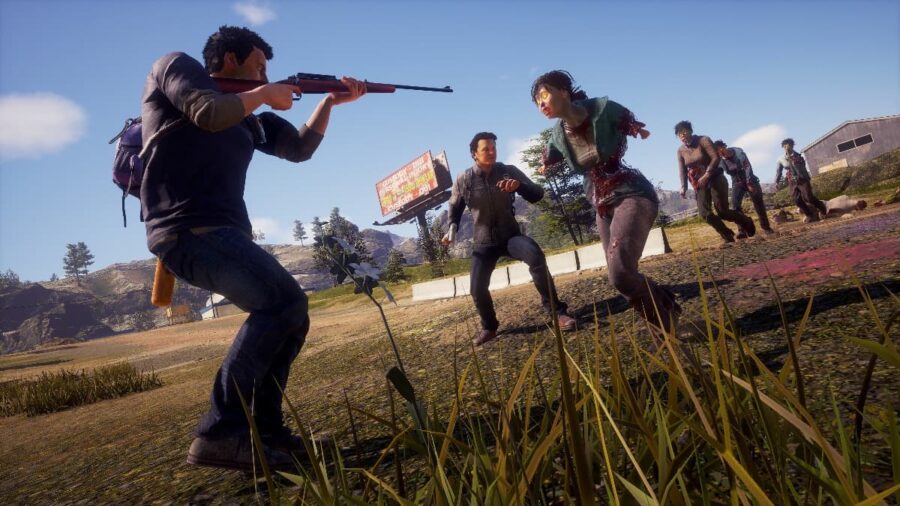 In State of Decay 2, the player has the option of calling in two different types of Red Talon contractors at the cost of 2750 prestige. These two characters are powerful soldiers the player can use in their community as characters.

The Red Talon contractors can also come with several unique traits and skills, all of which are randomized but are selected from a group of special skills and traits.

Both the Red Talon Operator and the Red Talon Soldier have the same stats, skills, and even traits, so if you were wondering what the main difference is between them, there isn't any beyond how they look in the game.

Related: How to download and use the State of Decay 2 Community Editor?