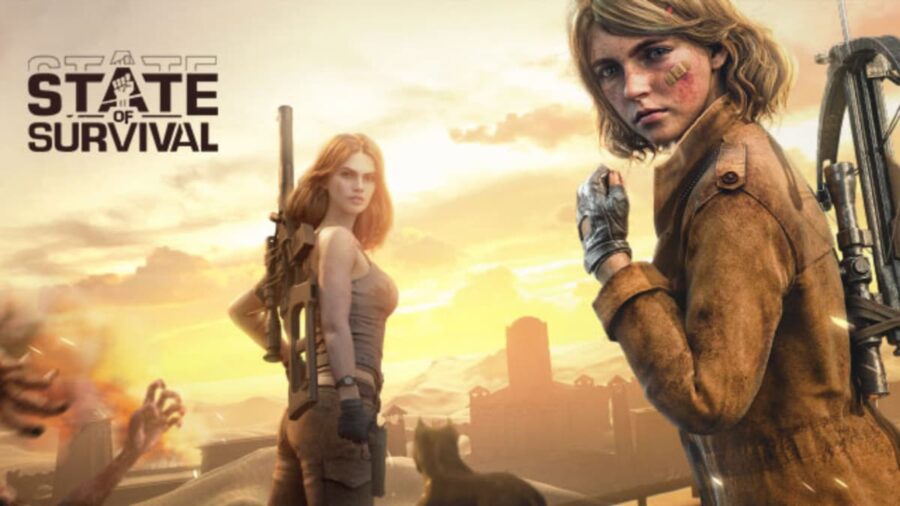 State of Survival is a post-apocalyptic zombie action game with strategic elements and a little bit of gacha mechanics. So enjoy exploring this Walking Dead look-alike (they even had Darrel from WD as an in-game hero!) but be prepared for tough challenges. To help you succeed in the undead-infested world, we have the best troop formations and training tips for State of Survival.

In SoS, you have to rely not just on your heroes like Maddie, Sarge, or Ghost, but also on your soldiers. They have different characteristics, so building the best troop formation is essential in State of Survival. These are the types of troops that will fight for you:

Your success depends on the troop formations, as they do all the dirty work. Each troop has Health, Defense, Attack, and Lethality stats. Depending on the enemies you'll face, your formations will differ. Here are some of the best troop formations in State of Survival.

The best all-around troop formation in State of Survival

This troop formation can face most challenges as it has an outstanding balance between offense and defense. You'll use this combination for most regular battles against zombies or other humans. But you may face difficulties in the latter stages of the game where you need to tweak the roster a little bit.

If you want to inflict as much damage as possible, be prepared to take some risks. In this offensive troop formation, you'll use more Hunters, which are typical glass cannon unit types. Here you're betting on their raw battle power against enemies' ability to withstand everything you throw at them.

If you succeed, you'll end the fight fast, but if they get close, your troops are toast. To avoid this, place more Infantry to keep enemies at bay. Also, the best way to use this formation is when you have higher-tier Hunters so they can destroy enemies faster.

Sometimes you'll just need to survive waves of enemies, and for that, you'll need many units with a lot of Health. This troop formation can be effective if your hero is strong and can effectively compensate lack of firepower.

When zombies come knocking at the door, you'd want your best troops to answer the call. Because of that, try to have as many higher-tier soldiers as possible. Depending on your playstyle, focus on the Infantry of Hunters. Those veteran troops will make the difference in battle, so keep them alive.

In the game's later stages, you'll have the opportunity to upgrade troops without training. But until that, the best State of Survival training advice is to try to have the highest tier unit trained quickly. Others will come along, but those elite units will carry all others in battles, so keep them alive!

Best troop formations and training tips for State of Survival