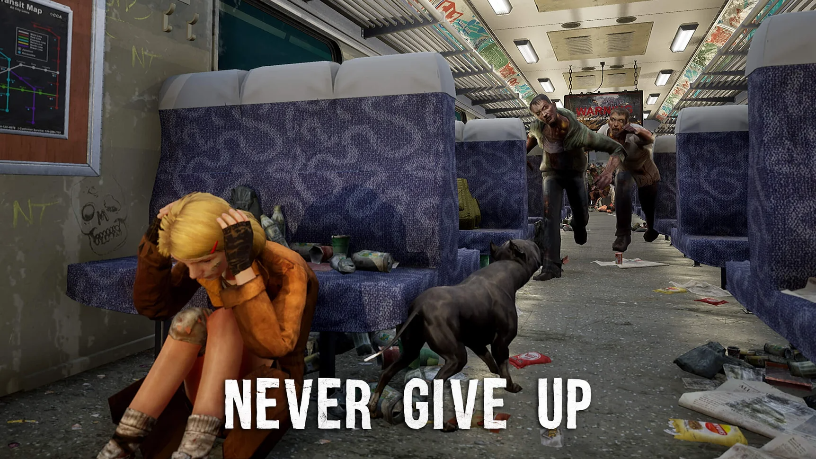 Battle Power is a massive part of State of Survival, as it is the total strength of your settlement. You will also need high levels of Battle power to go toe to toe with some of the more formidable and powerful players in the game. That said, if you keep reading, you will find out how to quickly increase your Battle Power in State Of Survival.

How To raise Battle Power Quickly In State Of Survival

To Increase Battle Power, you will need to upgrade your buildings, heroes, and units or research new technologies and level your chief.

Along with this, upgrading buildings and units are also some good ways to increase your Battle Power.

However, if you plan on upgrading buildings first, we recommend upgrading the Headquarters first because it will increase your total power by a considerable amount.

Once your Headquarters is upgraded, move on to both Military and economic buildings as these will also have a significant impact on raising Battle Power.

Related: How to get more Chief Stamina in State of Survival

Now for units, all you need to do is continually develop them throughout the game; the more you upgrade them, the more your total power will increase.

Along with this, upgrading both your chief and heroes is another excellent way to increase your Battle Power. However, be warned, it will take many resources to do it, but it's worth it in the end.

After that, you will also want to regularly research new technologies as with each one you unlock; you will raise your total Battle Power. You can research new tech at the lab building, and we recommend focusing on the Battle tech tree first.

The final method for Increasing your battle is simply by progressing in the game. Do missions as much as you can, and you will find yourself in a cycle of upgrading everything we just mentioned, which in turn will result in you raising your Battle power as quickly as possible In State Of Survival.

How to increase battle power quickly in State of Survival