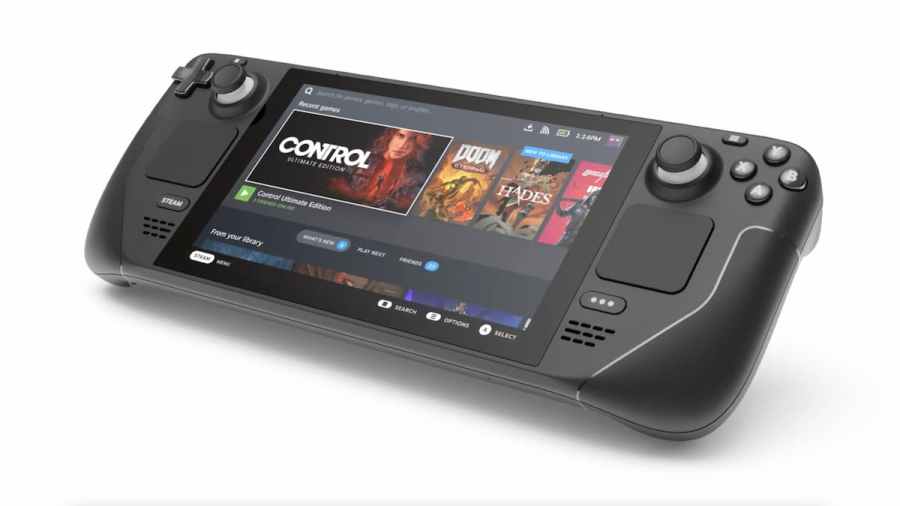 Valve has come up with an answer to the success of the Nintendo Switch by creating their own version of a handheld gaming system. Arguably one of the most ambitious as it aims to make almost all of the games in your PC's Steam library playable on the handheld device. Here is all the information you need to know about Valves Steam Deck, including when it releases, how much it costs, and its specifications.

When does the Steam Deck release?

The Steam Deck was originally slated for a holiday 2021 release though it was since delayed as the ongoing hardware shortage forced Valve to delay the release. The Steam Deck is now set for a release of Feb. 2022, and Valve has confirmed they are still on track to hit this release. However, that date actually refers to when Preorders will start shipping. If you were to order a Steam Deck now, Valve says that your order would not ship until after Q2 of 2022. This is due to the reservation mechanic Valve has put in place to counter Scalpers.

Related: How to pre-order a Steam Deck

What are the Steam Deck's specs?

While its specs won't compete with a Desktop PC, they are still pretty impressive considering that much power fits in the palms of your hands. The specs speak for themselves, and this handheld device clearly has a lot to say. Below you will find the complete rundown of the technical specifications.

How much does the Steam Deck cost?

As with most technology nowadays, the price of the system depends solely on how much storage you want. The more storage you want the higher the price will be and vice versa. Below are the three versions of the Steam Deck and their individual prices.

The two more expensive versions of the system feature the superior NVMe SSD storage, while the cheapest option uses a 64GB eMMC storage solution. The SSD options will be the faster of the two, but according to Valve, the difference is minimal. Lastly, all three systems will have the ability to expand their storage via MicroSD.

So there you have it, that is all you need to know about the Steam Deck including its release date, price, and specs. Those looking to find out more information or place an order for the Steam Deck can do so on the Steam Store.

For all things Steam, check out How to uninstall Steam games right here on Pro Game Guides.