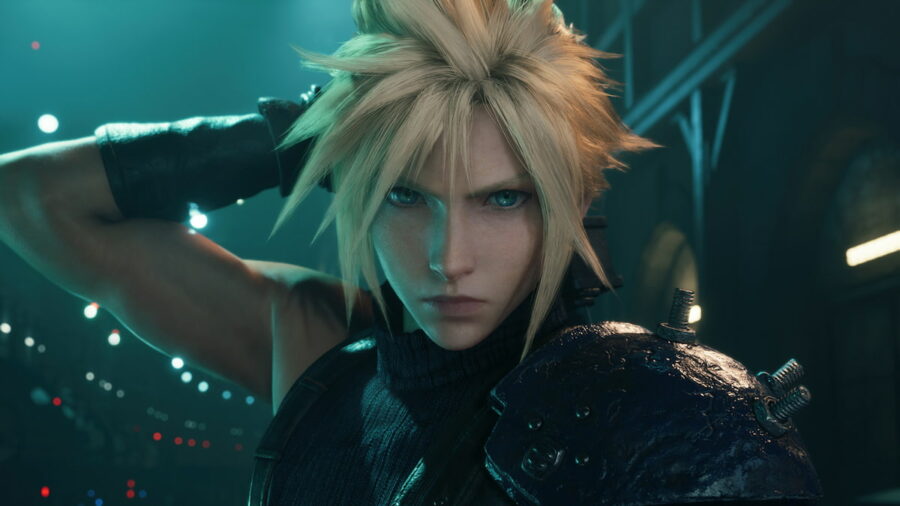 The Steam Summer Sale for 2022 is underway until the 7th of July and features many great titles from AAA to Indie games. Of these deals, there are a number of games that have had their prices lowered significantly and are almost impossible not to pass up. Even the latest and greatest games have been discounted, making them much easier to get on a budget. Here are the Top 11 Best Deals for Steam's Summer Sale 2022.

Ghostwire: Tokyo is a Single Player FPS Horror game that has players explore a cursed Tokyo as supernatural forces swarm the streets. Players can explore the city, encountering Japanese Yokai and other supernatural beings while defending themselves with their abilities. The Steam Summer Sale drops the price by 50% and is perfect for horror fans and fans of Japanese folklore alike.

Fans of the Monster Hunter series will enjoy all the quality of life improvements that Monster Hunter Rise has made. The game features a new companion system and movement options, making combat feel different from its predecessors. The expansion for the game is set to release on the 30th of June and is bringing in all new monsters and Skills as well. The Steam Summer Sale cuts Monster Hunter Rise's price by 49% and is the perfect chance to grab it before Sunbreak comes out.

Assuming the role of Tommy Angelo, players who purchase Mafia: Definitive Edition can explore the city of Lost Heaven, Illinois during the 1930s. The mobster story has players drive through an open world, taking hits, and rising through the ranks of the Mafia. The Steam Summer Sale cuts the price by 60% and is a great introduction to the Mafia series. The entire trilogy is also available to purchase and is discounted at 55% for $26.99.

The prequel to the original Yakuza games, Yakuza 0, has players switch between the roles of Kiryu and Majima. Both are iconic figures in the series and the story of the game expands upon their motivation and development set in 1980s Japan. The game features a number of in-depth mini-games as well as a beat-em-up brawler combat system. The Steam Summer Sale's discount for this title is 75% off and is the perfect introduction for players looking to get into the series. A discounted bundle for Yakuza 0, Yakuza Kiwami, and Yakuza Kiwami 2 is also available at 71% off at $20.22.

Winner of several game awards, Disco Elysium: The Final Cut is a top-down game where players assume the role of a detective that carves their own path. This involves going on the straight and narrow, solving cases without getting their hands dirty, or being corrupt by taking bribes and letting people run away with murder. The Final Cut version of the game includes full voice acting and all-new quests. The Steam Summer Sale discounts the game by 65% and is regarded as one of the best RPGs of the last decade.

Originally a PlayStation Exclusive, God of War features 4K Resolution support on PC as well as controller customization options. Players unfamiliar with the series will learn who Kratos is over the course of the game, exploring the Norse Realms and engaging in combat. The Steam Summer Sale discount is 20% and will be eye-catching to anyone that wasn't able to play the game when it was on PlayStation consoles.

This sale came just in time as Dragon's Dogma: Dark Arisen just had a sequel announced. The open-world RPG has a unique combat system, giving players the ability to attack things however they wish whether it be dismemberment or fighting enemies in midair. The Dark Arisen version of the game includes all the DLC of the original game as well as updated graphics. The Steam Summer Sale discounts the game by 84% and is a lengthy RPG to play before its sequel comes out.

Final Fantasy VII Remake Integrade was originally a PlayStation 5 exclusive and only just recently came to Steam after being released on PC for the Epic Games Store. The game is an entire remake of the original Final Fantasy VII with new combat, expanded detail on characters, and takes place all in Midgar. This is discounted at 29% and includes the special Intermission chapter where players can play as Yuffie. Additional DLC, including cosmetics and weapons, and three unique Summons are also available in this edition, including Carbuncle, Chocobo Chick, and a Cactuar.

The Indie title, Death's Door, is 50% off during the sale. The game is a top-down RPG where players play as a Crow, reaping the souls of the dead. On assignment, players have to track down one of their souls that was stolen from them while fighting against many dangerous creatures. The game allows the Crow to allocate stats to cater to their preferred way of playing using melee weapons, bows, and magic. The Deluxe Edition bundle that includes all the DLC for the game is also on sale for $12.74, at 58% off. Players wanting to get their hands on more Indie games can also look into getting the For Your Consideration Bundle which includes Inscryption, Death's Door, and Loop Hero for 58% off at $23.13.

Devil May Cry 5 + Vergil includes the base game along with the extra character, Vergil. The Steam discount is 67% off with the Deluxe + Vergil edition being 50% off at $19.99 and includes all the DLC packaged in. Being the fifth entry to the series, Devil May Cry 5 has three playable characters, each with their own unique style of combat that fans are sure to enjoy.