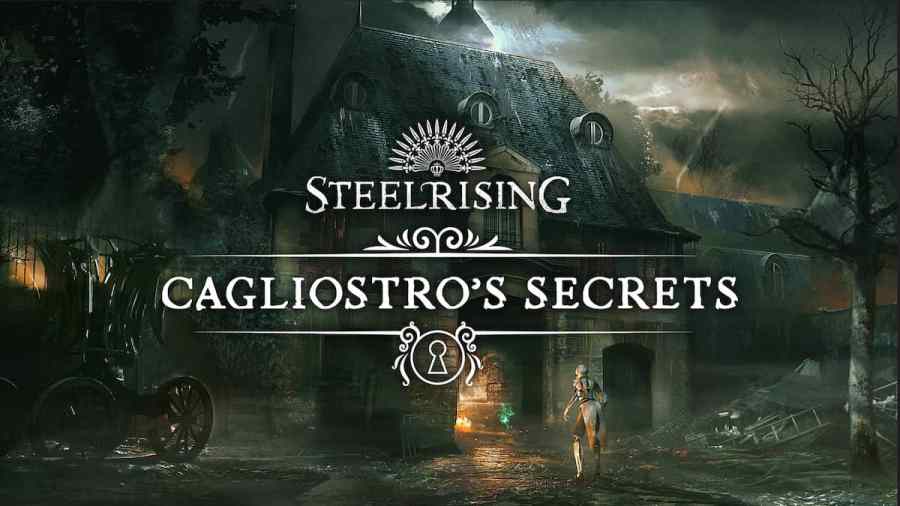 How to start the Cagliostro's Secrets DLC?

After Bastille, you need to talk to Abbe Gregoire in Luxembourg to trigger the quest. When speaking with Abbe Gregoire, select Monsieur Brissot's Fate. The option will be marked with DLC and will trigger the start of Cagliostro's Secrets quest. Players who have finished the main campaign can load their endgame save to be brought back before the final quest to play the new content instead of packing the credits.

Spiders have released a blog post that specifies all the newly available content in Cagliostro's Secrets. The DLC is available in the Bastille edition of the game or can be purchased separately. The complete list of new content available is as follows:

How to start the Cagliostro’s Secrets DLC in Steelrising