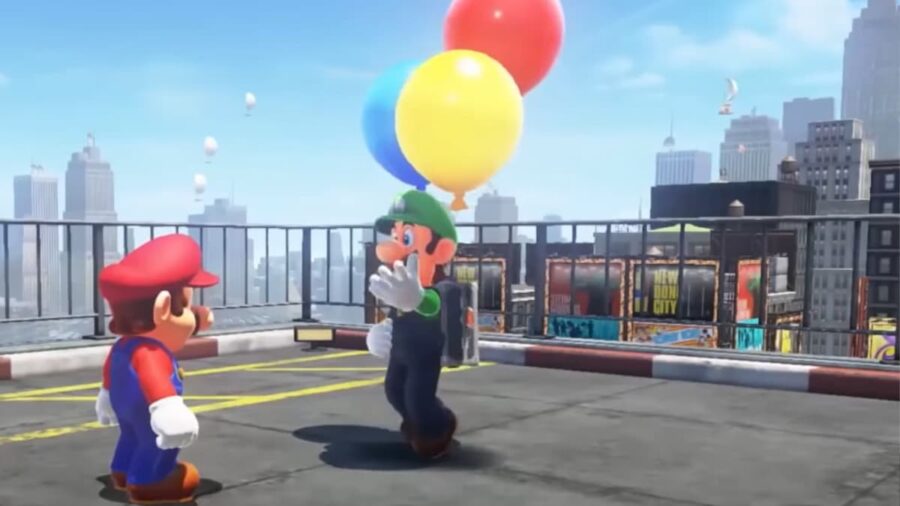 Mario, and to a lesser extent, his brother Luigi, are some of the most well-known gaming characters in the industry. These Italian plumbers get up to crazy mischief, adventures, games, and more. But one lifelong burning question you may have is, how tall is Luigi and Mario, the Mario Bros.?

Many years ago, Nintendo gave Mario a height of 5'1", and fans have used this information as a baseline to determine other characters in the Mushroom Kingdom's height. Unofficial sources like Waloogi686869's post on Reddit and the Super Mario Bros. Wiki allow us to get an estimate of characters' height from the Mushroom Kingdom.

How tall are Mario and Luigi?

Related: Will Mario + Rabbids Sparks of Hope get DLC?

How tall are Wario and Waluigi?

Wario is slightly shorter than Luigi, so this is likely a good number to put him at. Waluigi is an absolute giant, but 7'1" does seem a bit tall. He is certainly well past 6'0", but an exact height is hard to get.

How tall are Princess Peach and Princess Daisy?

Princess Peach and Princess Daisy often find themselves playing the damsel in distress, but these two ladies can certainly kick butt if their sports careers are anything to go by. Here is the height for the princesses of the Mushroom Kingdom.

Curiously, both Mushroom Kingdom princesses are taller than their plumber counterparts. Daisy is only two inches taller than Luigi, but Peach stands a whole foot above Mario. This begs the question of why they need rescuing in the first place.

How tall are Bowser and Bowser Jr.?

Bowser, and to a lesser extent, Bowser Jr., are major antagonists in the Mario series. These Koopas certainly bring pain and torment to Mario's life, constantly kidnapping Peach or enacting plans to take over the Mushroom Kingdom. Here is how tall Bowser and Bowser Jr. are.

Bowser is an absolute unit, and his height certainly makes sense as he towers over Mario and the rest of the Mushroom Kingdom. Bowser Jr. is still young, almost permanently so, and hasn't fully grown. It is unknown if the baby Koopa will ever grow up, but he could grow to the same height or greater than his father.

How tall are Yoshi and Toad?

Yoshi and Toad may be relegated to the sidekick role, but both characters are very important in the Mario series. Each has received spin-off titles and appears in various Mario sports titles. Here is how tall Yoshi and Toad are.

Yoshi stands at roughly the same height as Luigi, which is pretty impressive considering Yoshi can carry both various members of the Mushroom Kingdom on its back. Toad's diminutive height should come as no surprise as nearly all enemies and characters from the Mushroom Kingdom dwarf the delightful character.

For more information on Mario, check out What is Mario + Rabbids Sparks of Hope? Release date, gameplay, & more! and Best Builds for every character in Mario Strikers: Battle League on Pro Game Guides.

How tall is Luigi? All Mario Bros Heights