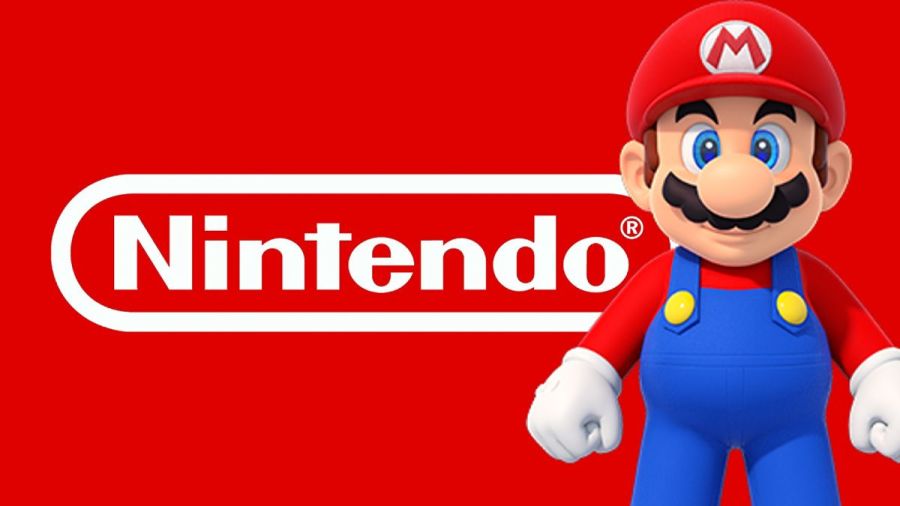 Those of us that remember the first Super Mario Bros. movie are in for a surprise! According to the announcement made during the Nintendo Direct Showcase in September 2021, there will be a Super Mario Movie in December 2022 with an all-star cast list featuring some of Hollywood's most popular actors.

Although it was explicitly stated that not all the information could be revealed during the announcement, most of the actors playing the biggest roles in the film were announced. In the list below, we have provided the names of the actors and the parts they are going to play.

Related: When is Mario Party Superstars coming out?

It has been revealed that Charles Martinet, who has voiced Mario in almost every single Mario game to date, will also be involved with the movie. However, instead of voicing Mario, he will voice several other characters and be more of a cameo appearance.

That is all we know about the cast of the movie so far. For anyone excited to see what these actors will bring to the Mario universe, you will have to wait until the scheduled release date of December 21, 2022!

Don't forget to check out the Nintendo page here on Pro Gamer Guides for the latest guides and information that came from Nintendo Direct!