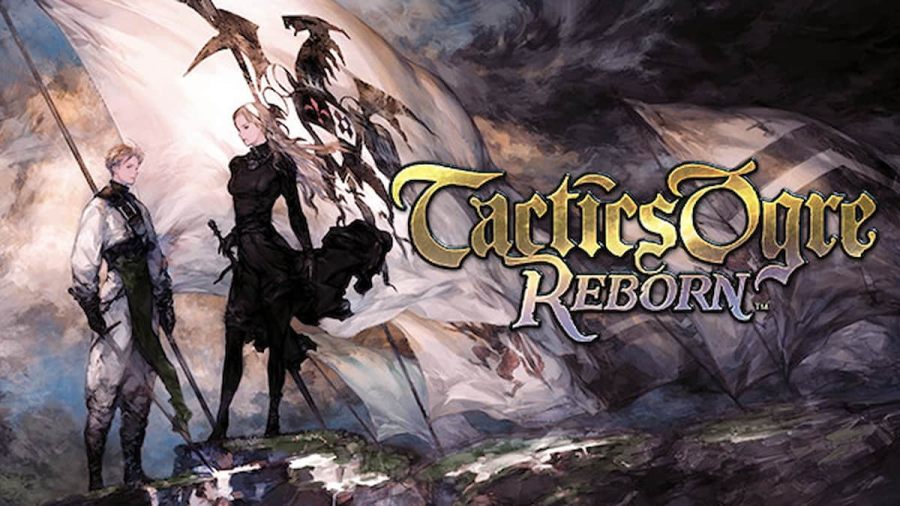 Tactics Ogre: Reborn is a unique strategy title by Square Enix, remaking a classic for the modern ages. One thing that stands out in this game is that your choices can influence the story, mostly by which route you take between Law, Chaos, or Neutral. This generally refers to how Denam responds to authority, which may leave you wondering what route you should take in Tactics Ogre: Reborn.

Should you choose the Law, Chaos, or Neutral Route in Tactics Ogre Reborn?

Ultimately, the choice is up to you, as each of the three routes in Tactics Ogre: Reborn is a viable choice and mostly affects the story and the characters you encounter. Depending on which route you select, you can receive one of many endings and recruit characters you may not be able to on other routes. Fortunately, once you complete the game, you unlock the World System, which lets you go back and try different routes.

Related: Are there any Tactics Ogre Reborn mods?

One thing to note is that you do not pick your route outright, but rather you are faced with specific choices that will put you on these paths. Here are the choices to make choose each route in Tactics: Ogre Reborn.

These are the choices you will make that influence which route you are on. To get the option for the Neutral Route, you must have selected the Chaos option. Once you do this, you will be presented with the choice in the Almorica Passageway, which allows you to stay on the Chaos path or switch to Neutral.