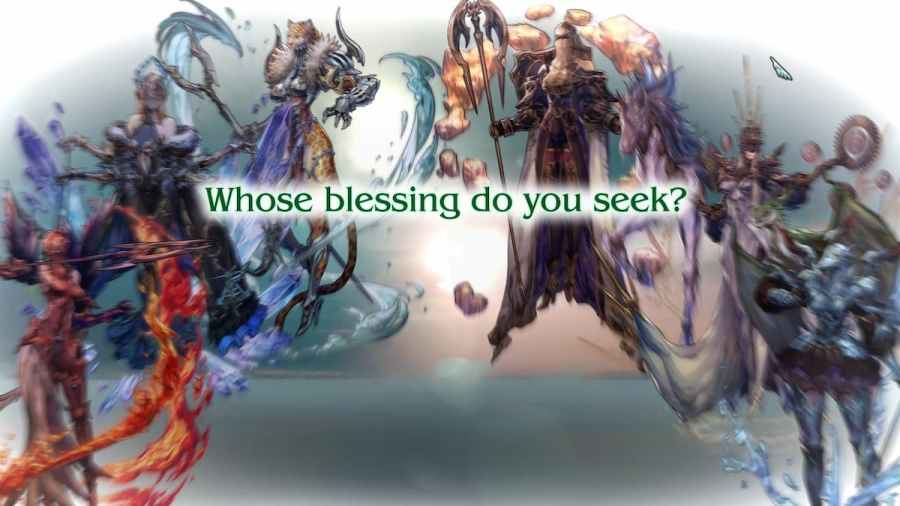 As you begin your tale in Tactics Ogre: Reborn, you must first create your character. While you will always play as Denam, you can alter his stats, element, and more by making choices. One of these choices is between six goddesses, each representing an element. This may leave you wondering which goddess you should choose in Tactics Ogre: Reborn.

Does it matter which blessing you pick in Tactics Ogre: Reborn?

Ultimately, the choice is up to you for which goddess you choose when making your character. You can choose between six elements, excluding light and darkness, which will be the element tied to your character. However, you can change this mid-battle with cards.

The element you choose not only affects your character but also deals additional damage to enemies whose weakness is that element. Some elements are better than others, as terrain affects your elemental damage. This means that earth and water, common terrain types, are more effective than fire. But each element is worth using in the end.

Related: All Characters in Octopath Traveler 2

For more information on gaming, check out Best Fight Order in the Present Day Scenario in Live A Live and All characters and voice actors in The DioField Chronicles on Pro Game Guides.

Which goddess should you pick in Tactics Ogre Reborn?