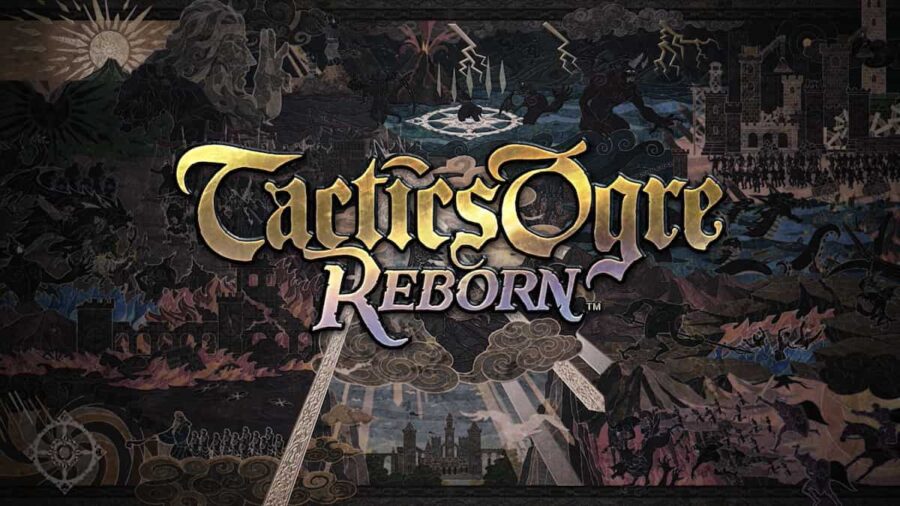 One of the greatest strategy RPGs is getting a much-deserved facelift and rerelease in Tactics Ogre: Reborn. Experience a challenging story as you engage in tactical battles across the world of Valeria. Lead your characters through a thrilling tale and experience a classic title brought to life once more.

Everything we know about Tactics Ogre Reborn

Tactics Ogre: Reborn is an HD retelling of the classic strategy RPG. Fans can expect to relive the original title with numerous enhancements, while newcomers to the genre can enjoy the title in a beautiful remake. Here is everything we know about Tactics Ogre: Reborn.

What is the release date for Tactics Ogre Reborn?

The release date for Tactics Ogre: Reborn is Nov. 11, 2022, for multiple platforms. You can follow the official Square Enix Twitter for more information and updates.

What platforms will Tactics Ogre Reborn be on?

Tactics Ogre: Reborn is releasing on multiple platforms. Here is where you can play the remastered version of Tactics Ogre:

Is Tactics Ogre Reborn a remake?

Tactics Ogre: Reborn is a remake of the 2010 version. It includes updated game design and features. Fans can expect new fully-voiced cutscenes, improved graphics, enhanced audio, and much more. This remake of Tactics Ogre: Reborn will offer veterans of the title a new way to experience it and first-time players an exciting tale to discover.

The official reveal for Tactics Ogre: Reborn was uploaded to the Square Enix YouTube channel on August 4, 2022. Check it out to get a first look at the upcoming remake.