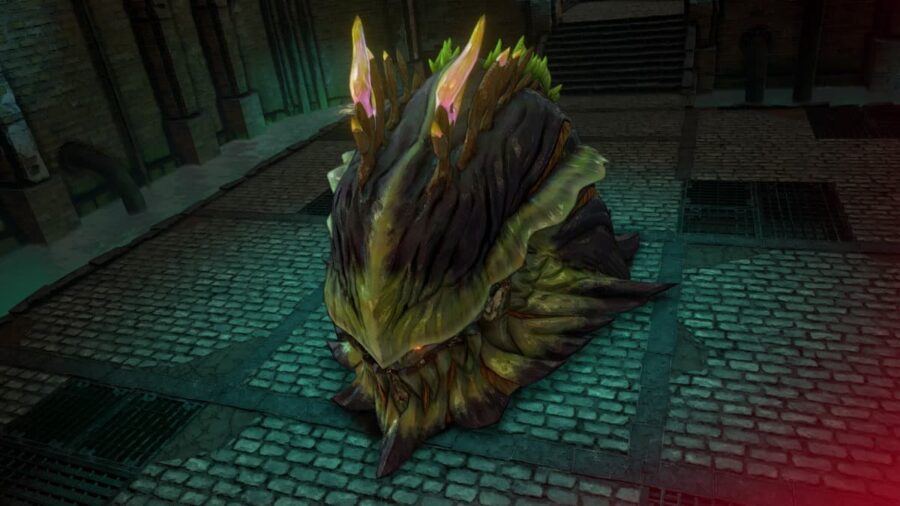 If you want to kill Giant zeugles in Tales of Arise, you more often not will need to wait until you are at a high enough level to face them. But in other cases, killing them can be done with little problems if you focus on their weak points.

Combine this with an element they are weak too, and you have an excellent recipe for slaying giant zeugles. However, you can't rule out the level element as certain giant zeugles will be too high for you to face them.

Related: How to craft weapons in Tales of Arise?

For example, the giant mantis near the town of Ulzbeck requires players to be at least level 40 to 43 to face it. Certain giant zeugles you can kill at a low level, and you will meet during the story campaign quests. When you fight these zeugles, they will be around your level, so facing them is not much of a problem.

So if you want to kill these zugles, use your best abilities and target their weak points. You can find the weak points of giant zugles by looking for brightly colored parts of their body.

Targeting these weak points will deal extra damage to the monster, and even more so if you combine it with an element that they are vulnerable to.

How to heal in Tales of Arise

How to cook In Tales of Arise

How to switch to Japanese Voices in Tales of Arise