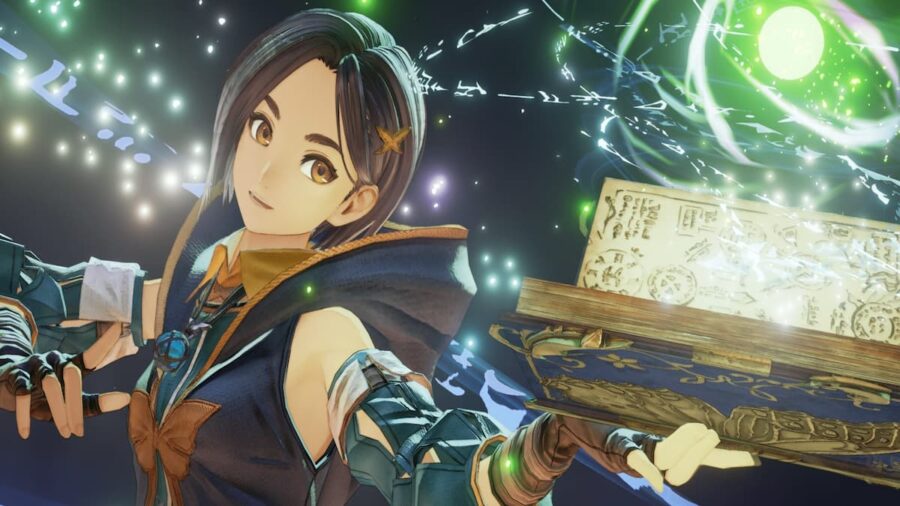 Tales of Arise doesn't hold back when it comes to the amount of weaponry included in the game. There are over 100 different weapons for players to collect during their journey, and each weapon has been given something special to make it stand out from the rest. After a weapon is found, it's also unlocked as a weapon skin, meaning you don't have to sacrifice strength to be stylish.

Some of the weapons that can be found are ridiculous and quirky, such as Alphen's gigantic carrot-sword. Others are slightly creepy or grotesque, like Rinwell's Necronomicon-like tome. No matter which weapon you pick, though, all of them bring a nice visual flair to battle. And, since trying to find all these weapons is no small task, we've put together a list to help you track them down.

Weapons obtained during the Main Story

Players will automatically obtain 12 weapons while playing through the Tales of Arise's Main Story, making these the easiest weapons for players to get their hands on. Most of the characters will only obtain their default weapons during the Main Story, though, while Alphen, Shionne, and Law will each unlock access to a couple of more powerful weapons as the story progresses. Here are the weapons available through completing Main Story Quests

Tales of Arise only has 11 weapons that can be unlocked through completing Sub-Quests, but they're worth your while to collect if you're looking for something a little less traditional. For the most part, each character will receive a special weapon upon completing the Otherworldly Visitors Sub-Quest, but there are a couple of other Sub-Quests out there that reward players with some nifty weapons they won't want to miss. The weapons obtained through Sub-Quests are:

Related: How to get all of the Outfits in Tales of Arise?

Crafting is key when it comes to collecting the majority of the weapons in Tales of Arise, and there are quite a few that can be made—103 weapons are available in total for players to create. The necessary items for crafting each piece of weaponry can be found primarily by defeating enemies, which can then used to either purchase or upgrade weapons by speaking with a blacksmith. The weapons available through crafting and the required ingredients are:

Related: All Quests and Sub-Quests in Tales of Arise

Looking for more great Tales of Arise content? Be sure to check out How to get all Devil Arms in Tales of Arise? here on Pro Game Guides.

How to get all weapons in Tales of Arise?