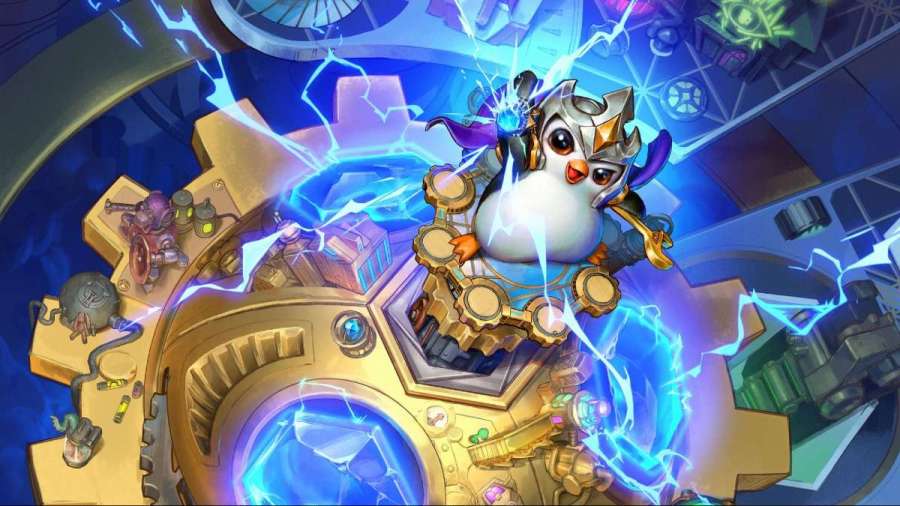 TFT, or Teamfight Tactics, has become one of the biggest titles for fans of League of Legends. The game is a spin-off of the battle arena title, with players building teams and competing with seven other opponents to be the last person standing. It was originally only available on PC and Mac, but a mobile version was introduced so iOS and Android users could get in on the fun. The best part of this introduction? TFT on mobile allows for crossplay between PC and mobile devices.

Unfortunately, the developers of TFT, Riot, have not made crossplay available between mobile and console players. For some, the idea of crossplay is one that players never thought possible. So, here are the answers to a few frequently asked questions about TFT mobile and PC crossplay:

For more Teamfight Tactics, check out What are the floating golden vessels in TFT? only on Pro Game Guides!