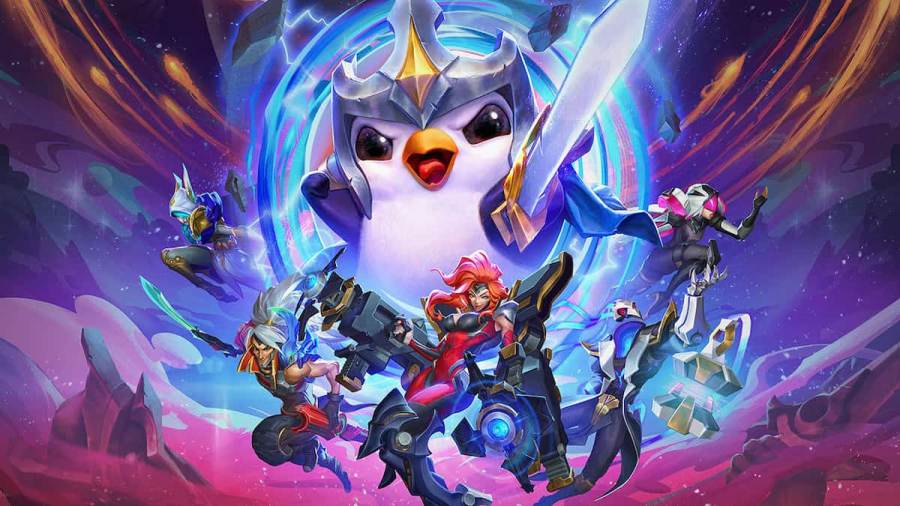 Everyone wants a slice of the adorable auto chess game Teamfight Tactics. In this game, you place characters on a board made of hexes, and they fight for you. However, your team must face off against the teams of other online players, making each game a challenge of its own. Each Teamfight Tactics character is inspired by champions from League of Legends, a game by the same developers. On behalf of Mac users, we're here to help you learn whether Teamfight Tactics is available on Mac.

Can TFT run on a Mac?

Yes, TFT can run on a Mac. To install TFT on a Mac, download the Riot Games client on the official Teamfight Tactics website. This will give you a central hub where you can play both TFT and League of Legends, add friends and play together in a group. If you wish to try one of the developer's other titles, League of Legends can also be played on a Mac. From here, you will select Play and go to a menu of game modes.

Related: What are the floating golden vessels in TFT?

Select the Teamfight Tactics icon to play TFT and pick one of the four game modes. Four TFT modes are currently available for play, including Normal, Double Up, Ranked, and Hyper Roll. If you have friends on mobile who would like to play TFT with you, there is crossplay, so you can invite them to your group without any issues.

For more Teamfight Tactics guides, come check out Is the TFT Pass worth buying? here on Pro Game Guides.

Can Teamfight Tactics run on a Mac?