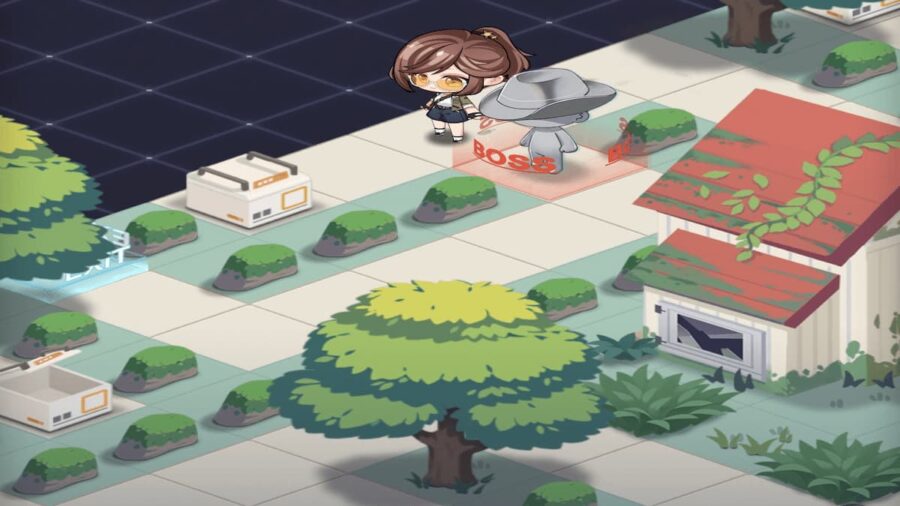 Goodbye, Stellis City! Our favorite romance detective Otome, Tears of Themis, takes the characters to the Island of Nosta; a mysterious isle, full of endless possibilities and wonderous events. The Organization members of NXX Headquarters have gone off location to adventure the fantasy isle and hunt for the lost treasure of the Great Gold Heist.

The Island will of consist of four regions for players to explore, in ToT's special Event. A Beach, a Forest, the Mountains, and the Outer Island. As players brave the many dangers of this thrilling fantasy island's mysteries, they'll uncover supply chests, complete random events, and conquer unruly competitors.

Go treasure hunting around the Island's Beach region, to uncover all of the area's hidden rewards and unlock more areas, nearby. Clear all of the events and defeat the competitors in that area to unlock another region to adventure, in the game. Upon the completion of the Beach region's Story Episodes, 01-07 in Adventure, the Forest region will be unlocked for players to adventure and explore. Just tap on the return arrow at the top left corner of the screen to zoom out of the map, then tap on any Forest Land are to start unlocking and exploring the region.

The same rules apply for the Mountain and Outer Island regions of the map; complete the Story Episodes 01-07, to unlock the next region's Adventure areas.

Browse the PGG site to read up on all of our ToT guides, lists and other content on the game; including our guide on How to get Hunter’s Badges in the Tears of Themis Mysteries of the Lost Gold Event and our Tears of Themis: Rewards to Exchange for Visions list!

How to Unlock Messages and Private Messages in Tears of Themis?