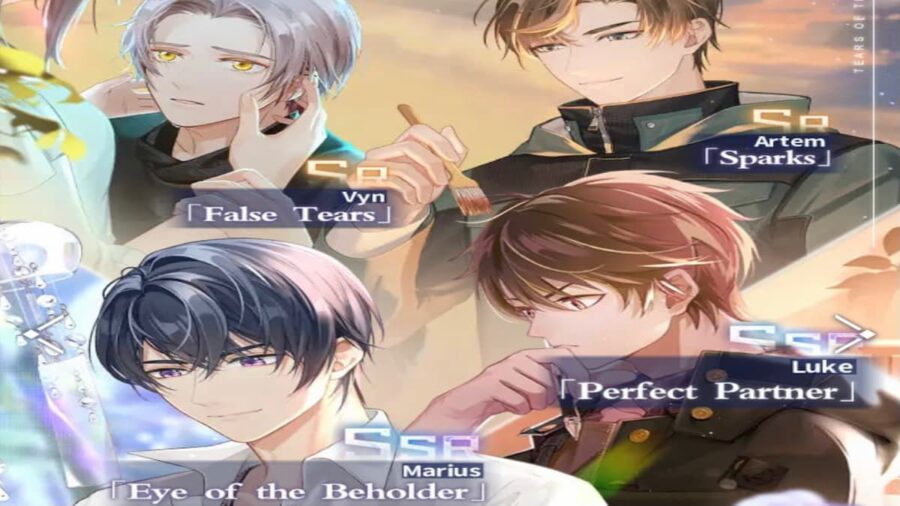 Players can obtain ToT rewards by spending real-world and in-game currencies in exclusive events, playing the characters' and the main storylines, completing the side Quests and Rookie Tasks, or by simply signing into the game and collecting the daily rewards. Players can also obtain Visions at Shadows of Themis, where they can purchase Mall packs with real-world or in-game currencies in Exclusive, Rotating, or Permanent Events.

Other than spending real-world and in-game currency for Visions, players will collect plenty of S-Chips, throughout the game. S-Chips are valuable crystals used in Stellis City to purchase Tears of Themis, which are exchanged for Visions. S-Chips are rewarded to players by the dozens, by clearing the main story episodes and by simply signing into the game, daily.