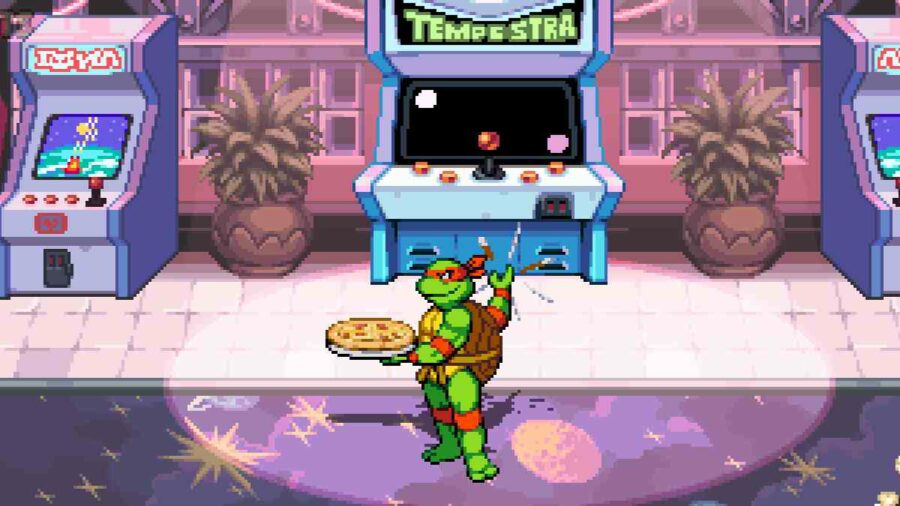 There are 16 episodes in the TMNT: Shredder's Revenge Story Mode and Arcade Mode. Each episode can be played individually after beating it for the first time. They can be played via online, couch co-op, or solo.

Related: Everything we know about Teenage Mutant Ninja Turtles: The Cowabunga Collection

What are episodes in TMNT Shredder's Revenge?

Episodes are essentially levels in the game that are set in a certain location, with a boss fight at the end of each. Each episode has collectibles, cameos, or special collection missions to complete, so you can return to them to discover new secrets. Every episode is completed by defeating the final boss, which can get tricky in later episodes.

There are the same number of episodes in Story Mode and Arcade Mode, but they do differ a little bit. In Story Mode, you can freely select levels after beating them, upgrade your character, and save your progress. In Arcade Mode, you play through the whole game without any breaks and limited lives, just like the classic arcade games. After losing all your lives in Arcade Mode, you can continue, but you will lose all your points earned.

There are plenty of unique episodes to enjoy, and beating a certain number will unlock Casey Jones, so you can try out different episodes with different characters and eventually play as Casey Jones.

For more guides like this one, check out How long to beat LEGO Star Wars Skywalker Saga? on Pro Game Guides.

How many episodes are in TMNT Shredder’s Revenge?