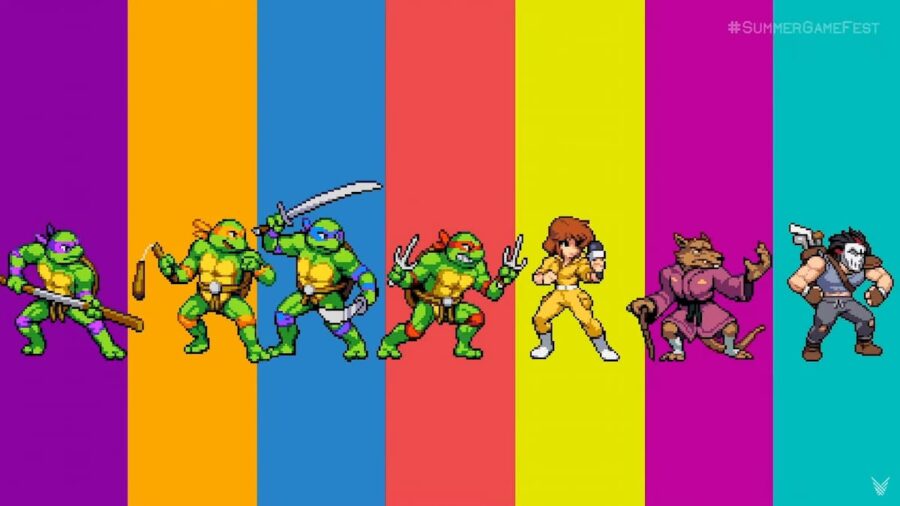 A reboot and homage to the classic TMNT side-scrolling beat-em-ups, Shredder’s Revenge lets you play as any of the turtles, April O’Neil, Splinter, or Casey Jones, to take down the Foot Clan in this retro-style game. Developed by Tribute Games Inc. and published by Dotemu, it was revealed officially with release date at the 2022 Summer Game Fest. It looks to drop you straight into the middle of some incredible beat-em-up gameplay.

You don’t have to wait long at all to start your new TMNT adventure. Teenage Mutant Ninja Turtles: Shredder's Revenge will release on June 16, 2022, across all platforms.

What platforms is TMNT: Shredder’s Revenge going to release on?

TMNT: Shredder’s Revenge releases across the majority of platforms. Platforms confirmed include PC, Nintendo Switch, PS4, and Xbox One. This means you can pick it up on whatever platform you prefer and play it with controller, keyboard, or even arcade stick if you've got one!

How do you purchase TMNT: Shredder’s Revenge?

You can wishlist it now on Steam, PC Game Pass, or on your preferred console. You can also purchase the Radical and Classic edition from Limited Run Games.

The Summer Game Fest 2022 show dropped a full reveal of the game and revealed Casey Jones' inclusion in the roster!