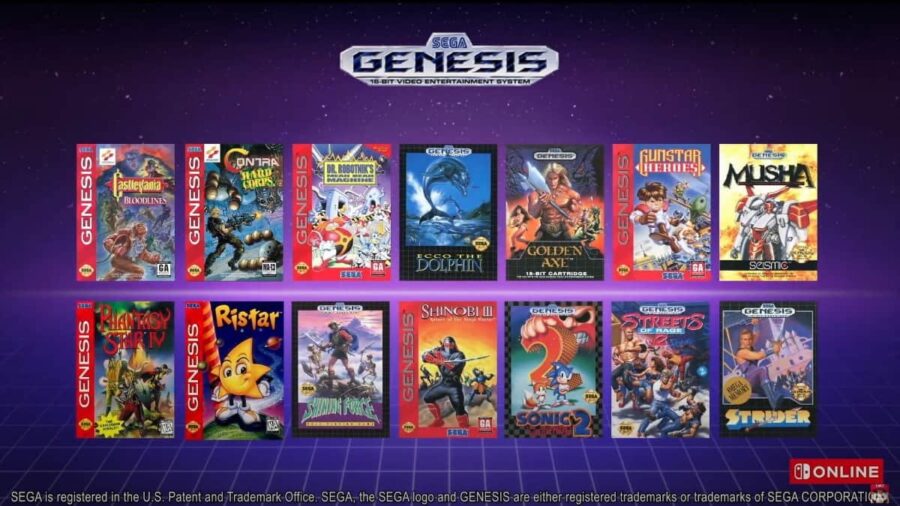 The September 2021 Nintendo Direct had fans excited for a handful of reasons. At the request of Nintendo Switch fans, the Nintendo Switch Online service is getting a substantial upgrade, allowing players to play classic games from retro consoles like the Sega Genesis.

The Nintendo Switch Online + Expansion Pack offers subscribers access to classic game titles as compensation for their membership, including several big-name titles from the Sega Genesis. We've compiled the list of what was unveiled for you below:

Related: How many Red Star Rings are in Sonic Colors Ultimate?

Additionally, several Nintendo 64 titles will be available as part of this program in late October. Nintendo didn't give a price point for the Nintendo Switch Online + Expansion pack but will provide more information in the coming weeks. The service promises to increase its lineup over the following months, with more requested titles to come.

For more on other SEGA titles, be sure to check out some of our other guides, like When is Mario Party Superstars coming out? here on Pro Game Guides.