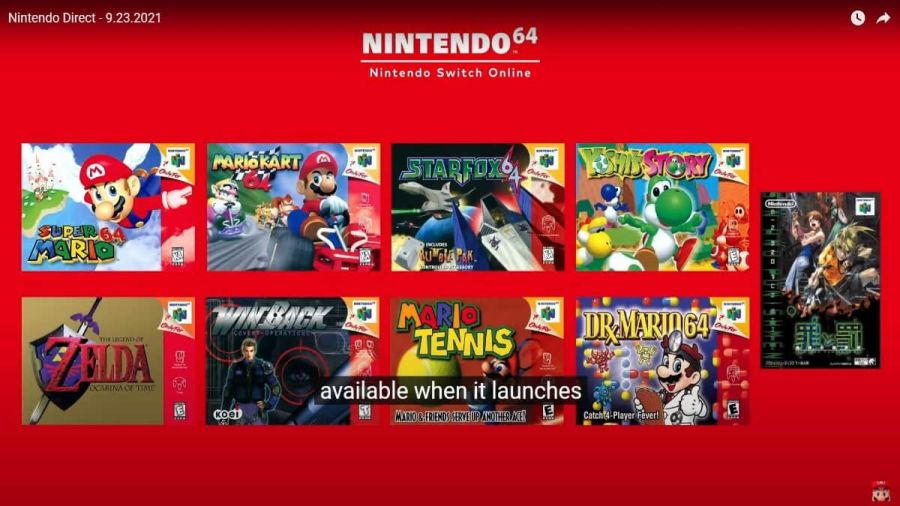 With a list of titles set to grow over time with titles like The Legend of Zelda: Majora's Mask promised for addition, later on, it's sure to be an addition to the online service many players will appreciate. There are even some Sega Genesis titles set for release alongside these Nintendo 64 classics.

For more on Nintendo Switch Online and all things Nintendo, be sure to check out our other guides, like Nintendo Switch Error Codes List — And How to Fix Them here on Pro Game Guides.