Oree (#002) is a Digital type species of Temtem. It gives you STA +1 when you defeat it in battle!

As far as we know, Oree can currently not be obtained in the Early Access version of Temtem. It looks like no Digital Type Temtem can be caught, but will likely be introduced in future updates.

One of the first prototypes created in Nanto Labs, Oree's early versions were the forerunners of Digital Temtem. Inquisitive creatures by design, they show great curiosity and a boundless appetite for information.

Strength and weaknesses are based upon how much damage Oree takes from each type. Learn more about Type Matchups. 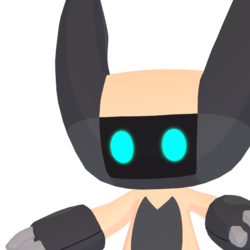 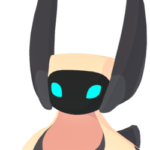