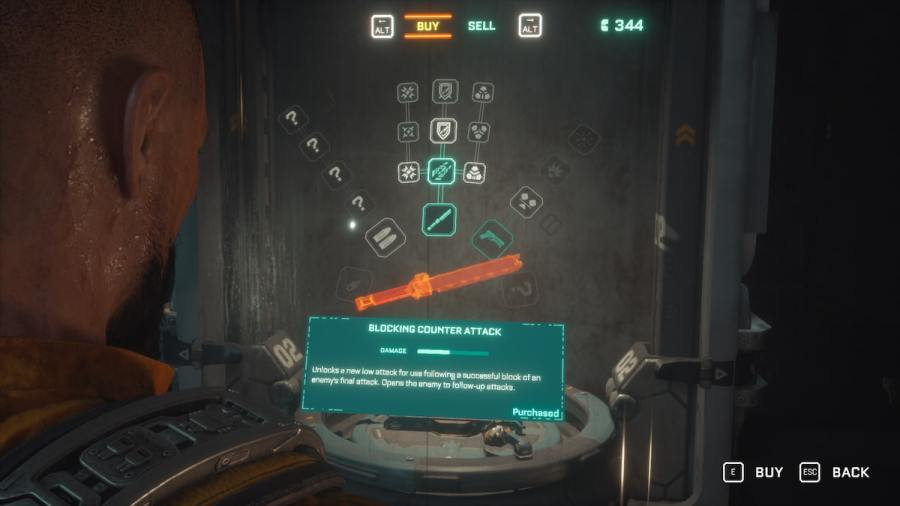 The Callisto Protocol has a unique upgrade system similar to its inspiration, Dead Space. While at the Forge, players can use Callisto Credits to purchase upgrades, but all purchases are finalized after being bought. Every weapon and the GRP have upgrades that get more expensive the higher up they go. There is one way of testing these new upgrades before continuing, but it requires a bit more time to set up. This is how to try upgrades before purchasing them in The Callisto Protocol.

Can you change upgrades in The Callisto Protocol?

The direct answer is no. Once something is purchased from the Forge in The Callisto Protocol, there is no refunding it. This can lead to buyer's remorse when printing out a schematic that players don't like or getting an Alt Fire upgrade that they don't like.

Related: How to kill the Two-Headed Abomination in The Callisto Protocol

Of course, you can alleviate this by manually saving before purchasing the upgrade and testing it out. You can always reload the save if players find the weapon lacking. This can happen accidentally between checkpoints and require Jacob to purchase his upgrades repeatedly, so manually saving is important to save time before difficult game sections.

Can you respec in The Callisto Protocol?