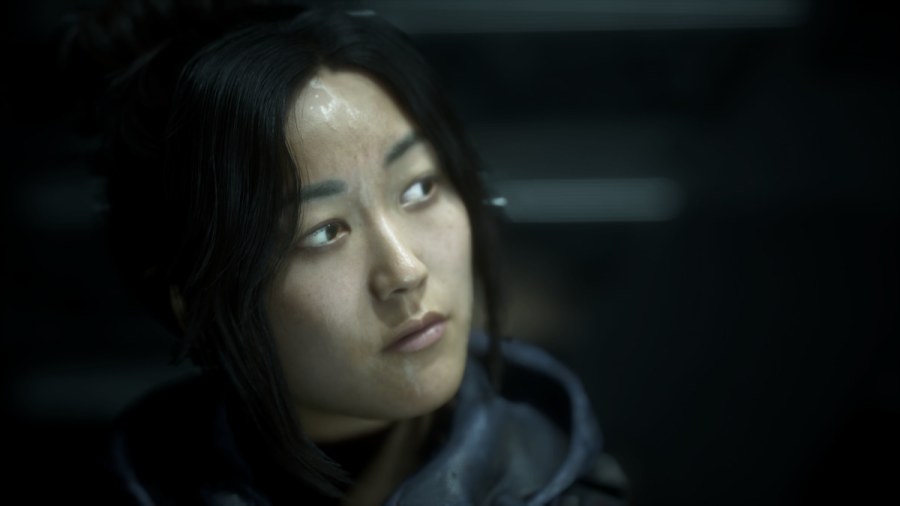 The Callisto Protocol aims to be a modern take on classic survival horror. As a single-player title, its story is broken up into chapters to help pace the story and action. This gives a clear distinction on the goals players must accomplish across each chapter. But, like a good book, we can't help but spoil ourselves on how many chapters there are in The Callisto Protocol and how long it takes to complete.

How long is The Callisto Protocol?

The Callisto Protocol's story is spread out over eight chapters and will take players roughly 10 hours to complete. Each chapter is indicated by the name of said chapter appearing on the screen and can be confirmed by checking the Data-Bios section of the inventory.

Related: Is there Chapter Select in The Callisto Protocol?

Each chapter has Jacob trying to repair something, find his way to a new section, or otherwise explore the grounds of Black Iron Prison. It's a very similar narrative structure to Dead Space, as is the rest of the game, so fans of the titan of sci-fi horror should feel right at home. Now, the real question is if it supports a chapter selection after beating it the first time

How many chapters are in The Callisto Protocol?