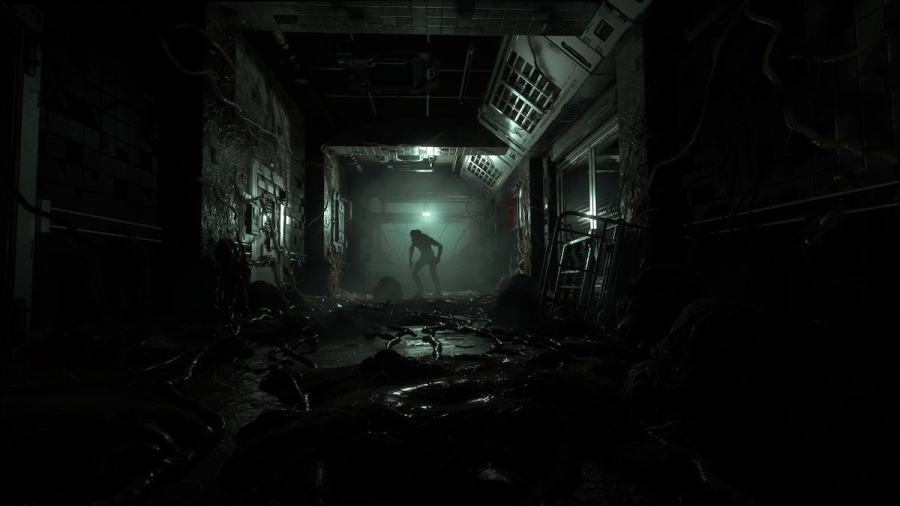 Survival horror titles like The Callisto Protocol are designed to be winding mazes of narrow corridors and dimly lit rooms. It's a tool to instill dread in players, that if wielded correctly, can work to great effect. Some titles will meet players halfway and include some sort of map or guidance system to help players know where they've been and where they're going. As inmate Jacob Lee, will players need to resort to drawing a handmade map, or was Striking Distance Studios a benevolent creator?

Does The Callisto Protocol have a navigation system?

Unfortunately, there isn't any sort of map or guidance system in The Callisto Protocol. This can be extremely frustrating as Black Iron Prison, thanks to the chaos that has erupted, is a mess to navigate. Especially in early chapters, players are likely to find themselves backtracking and walking in loops until they find the right path. This is alleviated some in the second half of the game as there are directions from a person unknown painted on the walls. But beyond that, there is no formal map or navigation system.

Related: Is there Chapter Select in The Callisto Protocol?

The decision to not include a map or navigation system is a conflicting one. From a narrative perspective, it makes sense. Jacob has no idea about the layout of Black Iron Prison. But there comes a point where that immersion is broken because a player is frustrated they can't find their way. It's a fine line to walk and there's no universally correct answer. So, our recommendation as you explore is to make mental notes and don't worry too much about wandering as there are only so many paths to go down.

Is there a map in The Callisto Protocol?