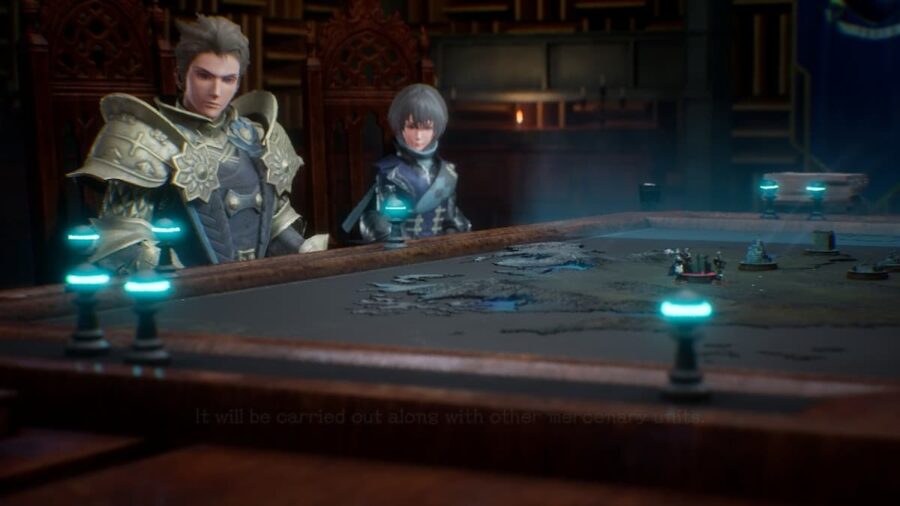 Related: How to recruit all characters in The DioField Chronicle