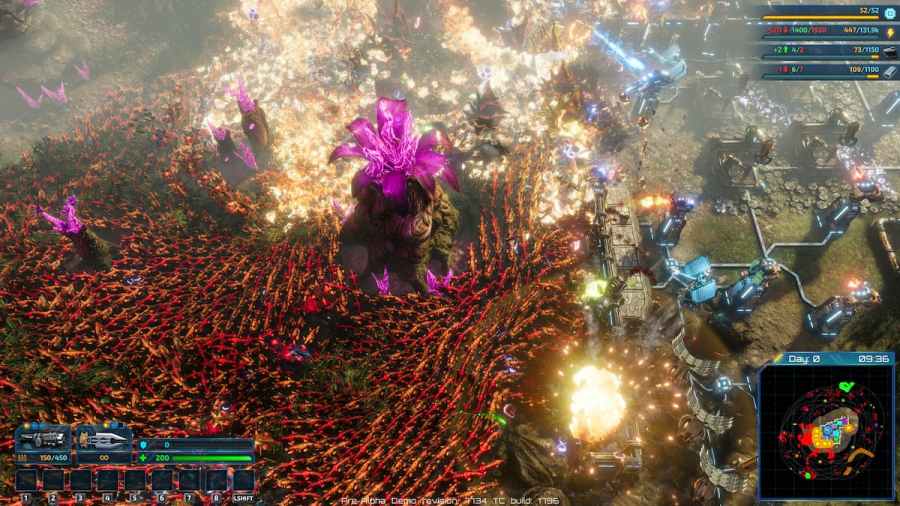 Survival is your primary goal in The Riftbreaker. The planet Galatea 37 doesn't make this easy as it is crawling with hostile creatures that would love to eat your flesh. There are many different enemies in the game which breaks down to 20 species each with 3 subspecies and boss variants.

These creatures have different behaviors, strengths, and weaknesses that the player must overcome. To help, players have their mech suit Mr. Riggs and whatever defenses they build up. Throughout the game, the player's base will come under assault from enemies and swarms of enemies. You can see a list of all enemies below. Once an enemy has been encountered in-game, it will be added to the bestiary.

Related: Will there be DLC for The Riftbreaker

Some enemies are aggressive while others are not. Enemies also have different priority attack targets meaning some will pursue the player while others may attack their buildings. Knowing which enemy to stand and fight or which ones to run from is an important lesson players should learn while playing.

All enemies in The Riftbreaker