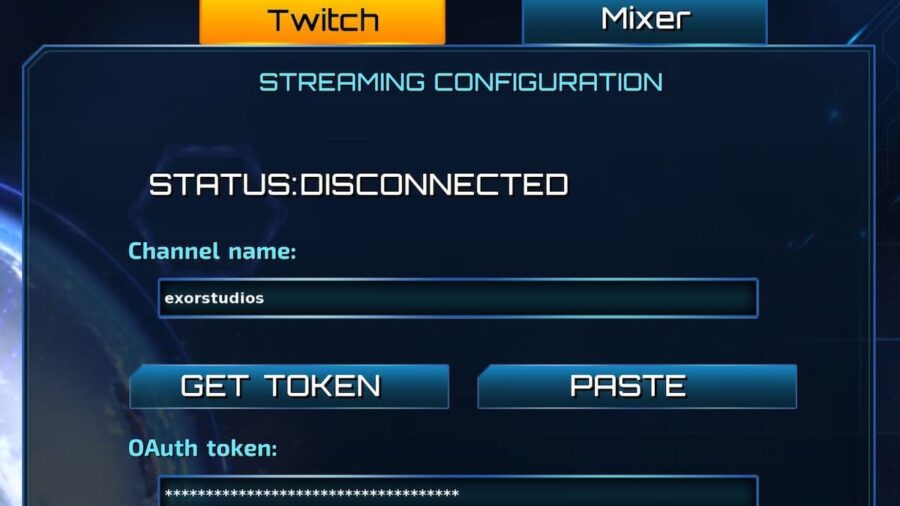 The Riftbreaker is a base-building survival game with a strong emphasis on tower defense and resource management. Players will have to explore the planet Galatea 37 and survive the randomized environments and events. While these events are randomized, there is a way to change that.

The Riftbreaker has stream integration that allows views to participate in a streamer's game. Through this, viewers can take control over some of the game's mechanics. This lets them decide what in-game events players will experience such as earthquakes, stronger attack waves, a boss attack, and more. This is done by voting and at the end of the timer, the event will be chosen.

This stream integration doesn't transform The Riftbreaker into a multiplayer game but it does let the community interact with their favorite streamers. On launch day, The Riftbreaker reached 17.3k viewers only a few hours after releasing and this number continued to climb.

Having built-in stream integration is a nifty feature that increases player engagement and draws more attention to the game. Players can connect to their streaming platform without having to leave the game. As the control is out of the player's hands, it adds another level of unpredictability to the game.