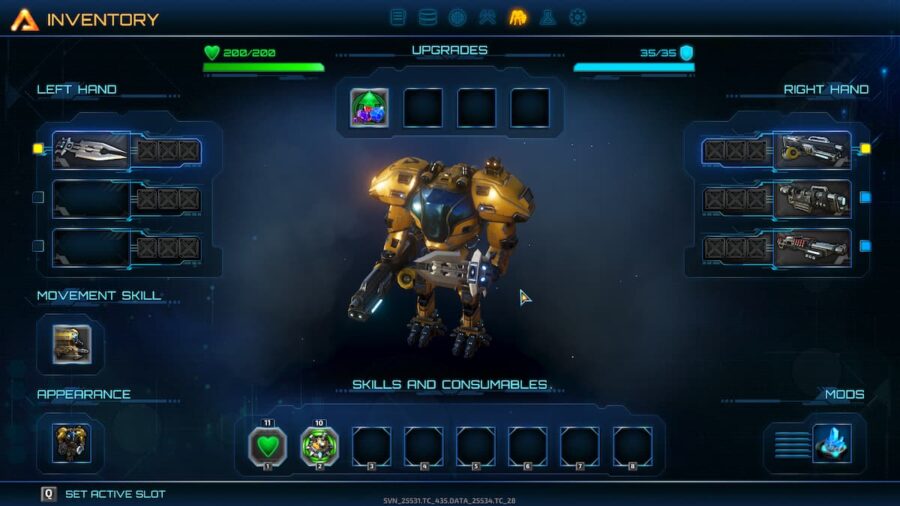 Surviving on a hostile alien planet where everything on it wants to kill you isn't easy. Players will need to defend themselves from the indigenous life on Galatea 37. While they can build up their base and set up defenses, they will have to rely primarily on their weapons.

At the start, Ashley and Mr. Riggs only have a few weapons. As the player progresses, they can craft new weapons. Mr. Riggs can have three weapons on each arm and the player can swap between them. You can find a list of weapons available in The Riftbreaker below.

Related: What consoles is The Riftbreaker coming to | Where to play

Some weapons have infinite ammunition while others have a finite supply of ammo. Building armories increases the amount of ammo Mr. Riggs has and the rate at which it replenishes. Players can only use one weapon at a time and so cannot use a sword and shot projectiles at the same time. Knowing which weapons to use and when to use them is an important aspect of surviving.

All achievements in The Riftbreaker