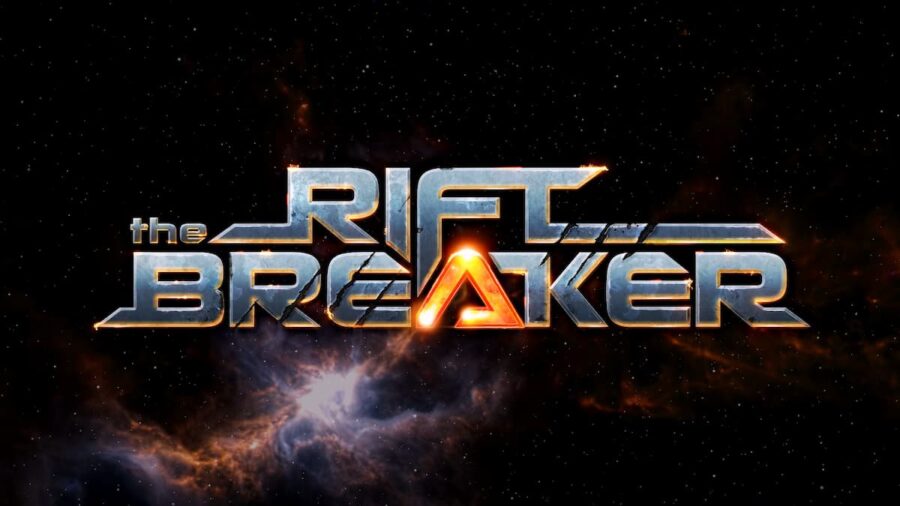 The Riftbreaker is a single-player base-building tower defense survival game. Players will have to construct their base and defenses as well as pilot their mech suit to survive. There is a lot of content in The Riftbreaker including a campaign that lasts for between 30-40 hours. But players may be wondering if there will be DLC added to the game at a later date.

Developer EXOR Studios plan to support The Riftbreaker post-launch with additional content. One of their primary goals is to implement an online co-op that would let friends play together. They have been upfront with this and state that it will take quite some time to add this feature.

Related: What is and how does Stream Integration work in The Riftbreaker

In the meantime, they plan to release additional content while they work towards this goal. This content includes new biomes, monsters, mech customization, and extended game mechanics. They haven't made mention if any of this additional content will be free or be monetized.

There is plenty to do in The Riftbreaker as it is like the campaign mode, survival mode, and sandbox mode. Each of these modes will test the player's survival skills and ability to manage their resources across four different biomes and against swarms of enemies.