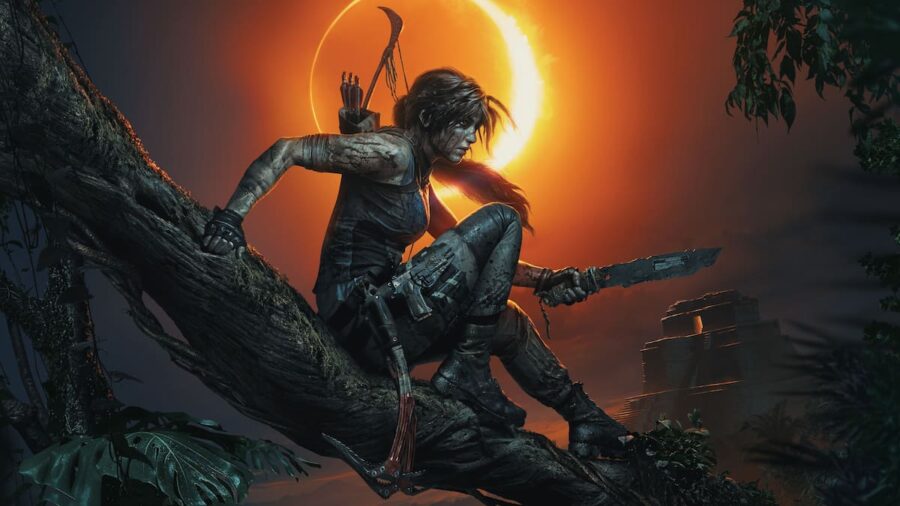 I decided to look back at the whole Tomb Raider series. Just to clarify, I will focus on the main series, not including spin-off and mobile titles in the list. Only the main games, including the rebooted trilogy, will appear here.

I would also like to highlight that I do not think a certain game is bad or much worse than others. It is just a subjective rank based on how much I enjoyed the game, including nostalgia and other outside factors. I think that there is not a very bad Tomb Raider game at all, just the ones that did not speak to me that much.

I loved Rise of the Tomb Raider; it was the perfect sequel to the excellent Tomb Raider reboot that fixed some of the issues of the previous game and expanded upon the already existing mechanics even further. The game I enjoyed the least was Tomb Raider: The Angel of Darkness, it just felt rushed, and I did not enjoy it, sadly. The places looked great, but due to some problems, it felt unfinished.

Tomb Raider is a series of games that I adore, and the new reboot from 2013 brought the series to new heights, with all of those games being some of my favorite ones. Hopefully, we will see some more adventures of our beloved Lara Croft soon.

For more on Tomb Raider make sure to check out Could Tomb Raider’s Lara Croft be the next Gaming Legend coming to Fortnite?.