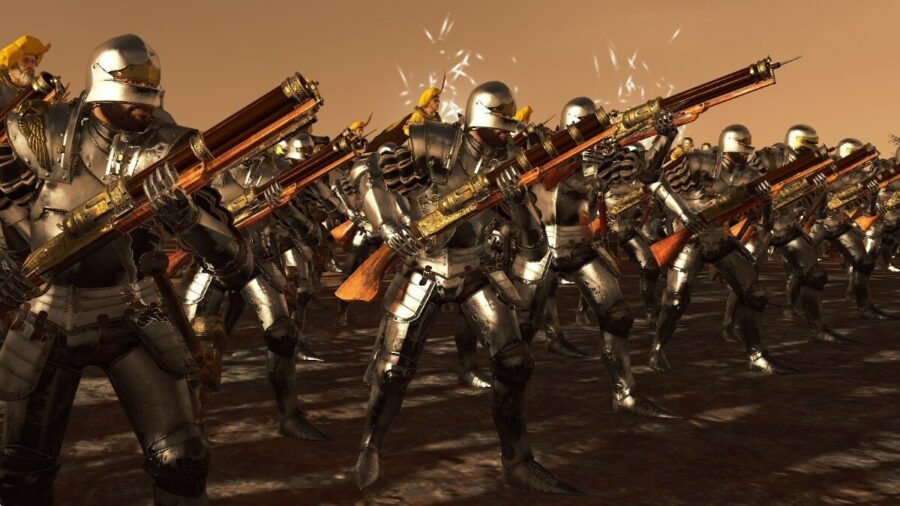 Total War WARHAMMER II's factions have a ton of units, and for the most part, serve their intended functions efficiently; however, it's fun sometimes to expand these unit rosters with all matter of additions.

The following are some of the best unit mods currently on Steam workshop for Total War Warhammer 2, ranging from adding lords to new beasts and even tanks for Dwarves.

However, before downloading any of these mods, be sure to read their workshop descriptions, as some may be outdated and incompatible with others. That being said, here are the best unit mods for Warhammer Total War II.

Guns of the Empire

Guns of the Empire adds over 18 gunpowder units inspired by the Total War games, Napoleon and Empire, and older units from Warhammer 3rd Edition lore. That said, if you are looking for something new for the Empire faction in Warhammer, look no further than with this mod. 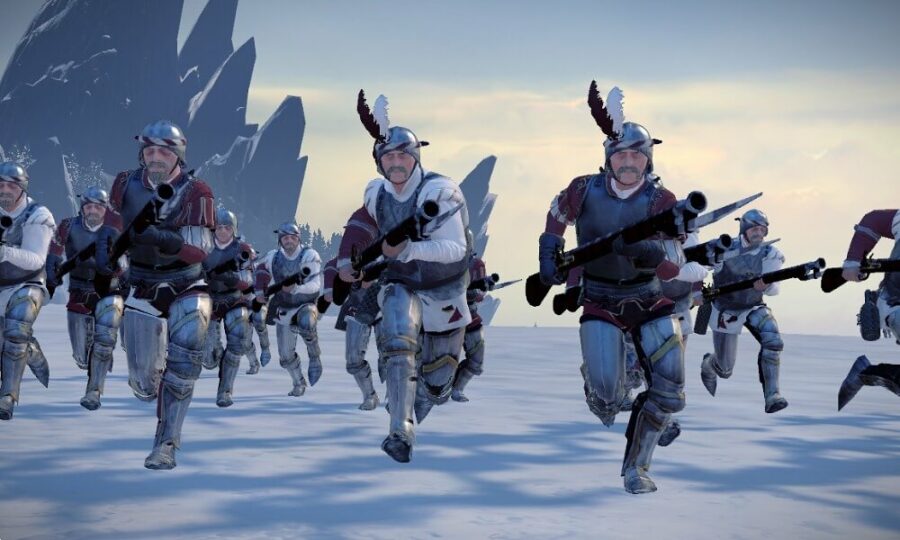 The Expanded Roster series of mods set out to expand the unit rosters of several factions in Total War Warhammer 2; In this alteration of the mod, the faction is the Vampire counts, so download it if you want more units for that faction. Along with this, all units in these mods are usually inspired by the tabletop army books, with some creative liberties taken. 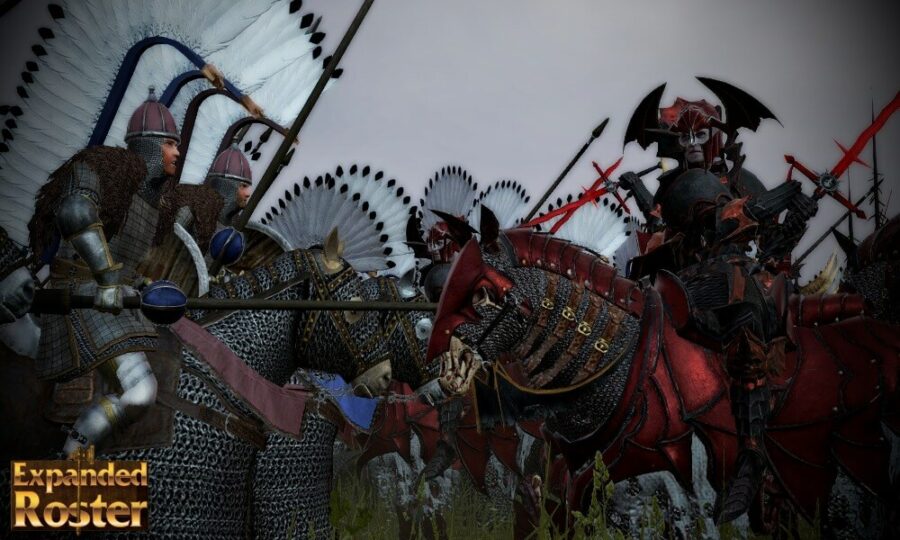 Next up is a unique mod that adds Daemonettes of Slaanesh as a unit he Chaos and the Cult of Pleasure dark elf faction in Total War Warhammer 2. Overall, this mod is an excellent and worthy addition for those looking to add flavor to those factions.

If you wanted tanks for the dwarves in Total War Warhammer 2, this mod is for you, as it not only does that but adds one themed around the faction. It's also available as a mount option for Master Engineers when they reach level 20. 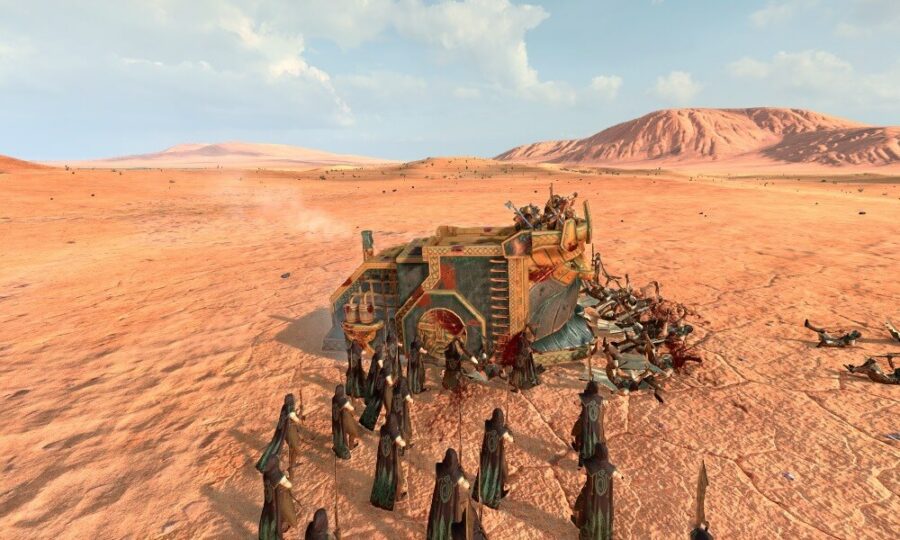 This mod from legendary mod creator Mixu goes forth and adds several missing tabletop lords into the base game for several factions; along with this, each lord comes with unique skills, magic, and abilities.

Related: How to get Regiments of Renown in Warhammer Total War 2

Knights of the Empire

The Empire in Warhammer is home to several knightly orders; however, most of these orders are absent and not even represented at all in the base game. This mod fixes that by adding several of these orders as units for the empire. 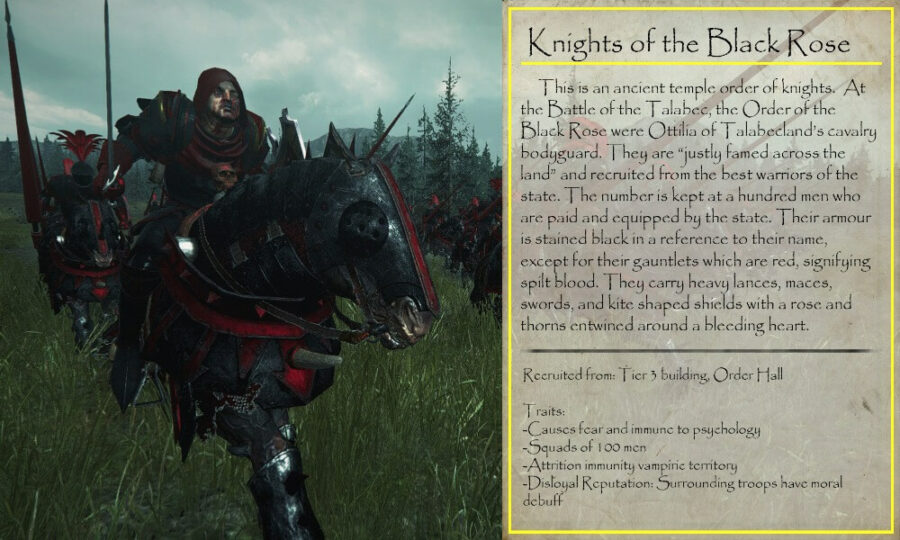 The Expanded Roster series of mods set out to expand the unit rosters of several factions in Total War Warhammer 2; In this alteration of the mod, the faction is the dark elves, so if you were looking to expand the roster of that faction, this mod is for you. Along with this, all units in these mods are usually inspired by the tabletop army books, with some creative liberties taken. 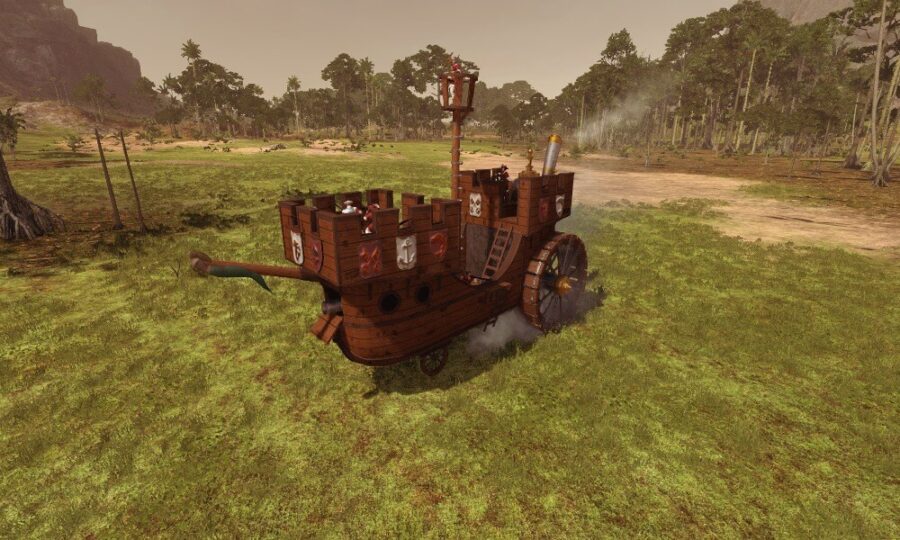 If you ever looked at the battlewagon unit and thought, "what if it was a ship" this mod is going to be right up your alley, as it adds a giant tank-like ship for the empire.

At the time of writing, Beastmen in the base game is still missing a ton of their tabletop units, which in turn leaves their roster feeling empty; this expanded roster mod comes in to save the day, luckily! In this alteration of the expanded roster series, Beastmen get a ton of new units, and some unit reworks to make them closer to Tabletop. There are also a few more expanded roster packs for other factions listed on a collection page you can find here. 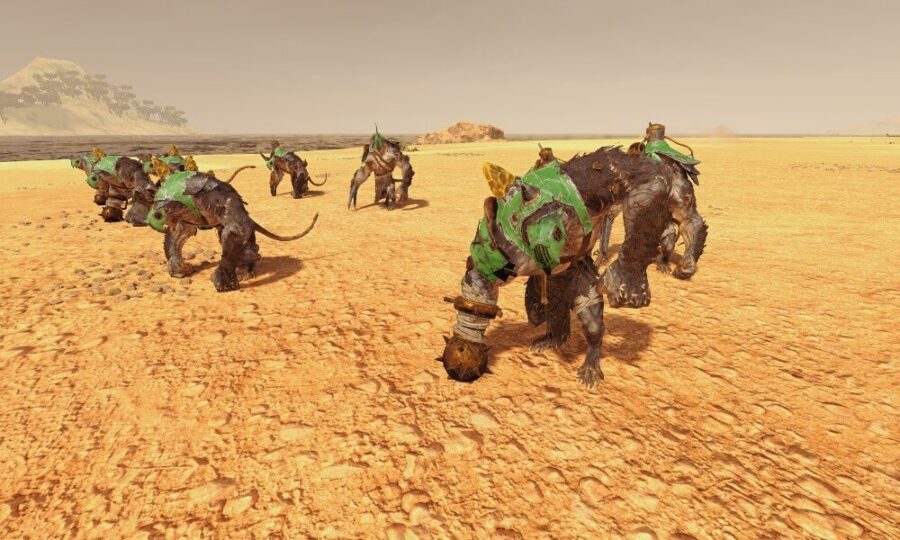 Moulder's Menagerie, adds a ton of new monsters and vile abominations to the recent Skaven faction added with the latest DLC, so if you want armored rat ogres or even a chimaerats, download Moulder's Menagerie today!

For more on Total War Warhammer II we at PGG have you covered with excrement guides like How to get Ariel and How to play Warhammer Total War 2 Campaign Co-Op.