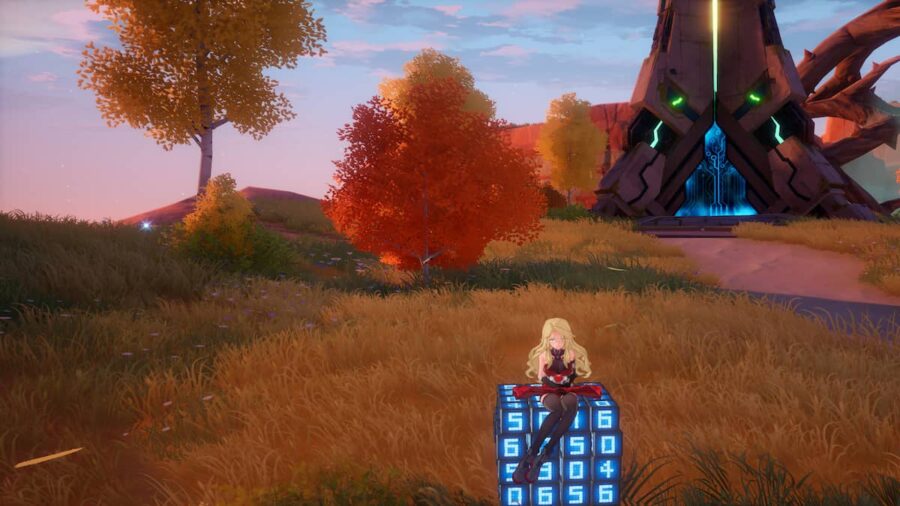 When it comes to getting around the planet Aida, you have many options in Tower of Fantasy. You are free to travel by foot and take in all the lush regions the planet offers. You can also use your jetpack to reach higher ground and glide safely down. But if you want to travel fast, you will need a vehicle. This may leave you wondering about all the vehicles in Tower of Fantasy.

Tower of Fantasy – All Vehicles

Related: How to unlock vehicles in Tower of Fantasy

All vehicle types in Tower of Fantasy