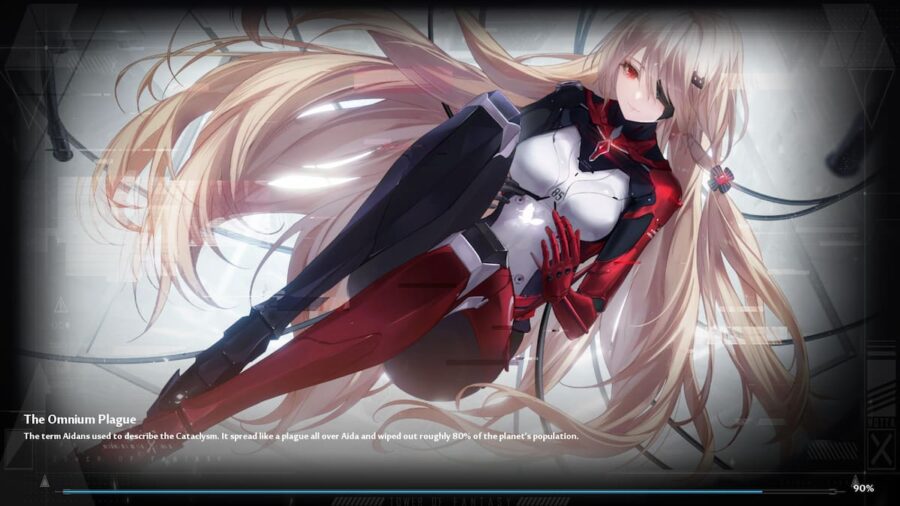 It's done. You've downloaded Tower of Fantasy and designed your perfect character. You've gone through the tutorial and are ready to explore the grand world of Aida—except you've goofed up and entered the wrong date for your character's birthday and it can't be changed. Oh well, you didn't put too much time in and are willing to delete them and start over. That's an option, right?

Can you delete a Tower of Fantasy character?

Unfortunately, there isn't a way to delete a character once it's been created on a server. If you're really not fond of it, you can create a new character on a different server or, in extreme cases, create a new account. It's a baffling decision on the part of Hotta Studios.

Related: How to turn off motion blur in Tower of Fantasy

Hopefully, you've found this article before creating your character. While cosmetics and features can be altered later in the game, we know how annoying it can be to have a detail wrong on your character. Sure, it might not impact gameplay, but it's one of those things that just gets under your skin. Now, go forth and solve some music platform puzzles!

How to delete a character in Tower of Fantasy