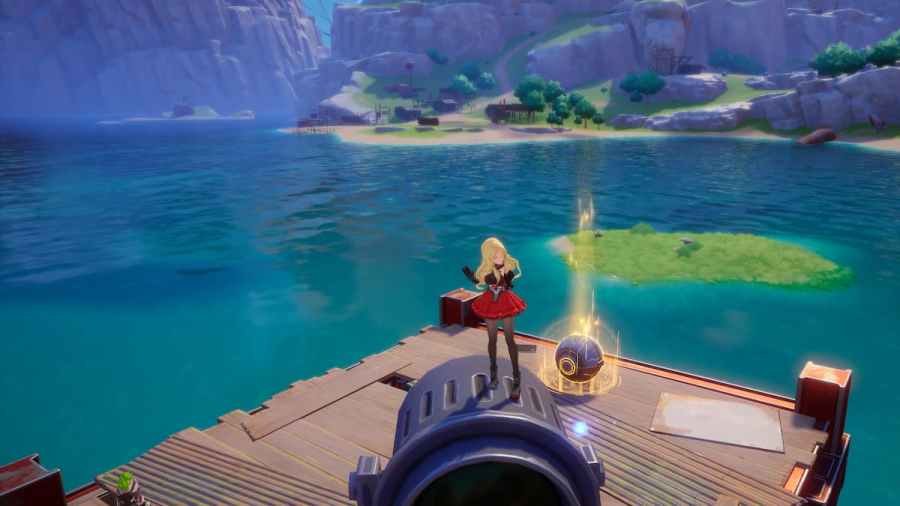 Where to find the Omnium Beast Cockpit in Tower of Fantasy

You can find the Omnium Beast Cockpit on the Banges Oil Rig. This is located to the west of the Banges Dock and offshore. The easiest way to get here is to teleport to the Spacerift: Signal Station Ruins. From there, head out into the water through your jetpack or jetboard. But you will need to convince the Hyena Guard to let you aboard if you want to get the Omnium Beast Cockpit.

Related: Where to find Firedragon Fruits in Tower of Fantasy

How to get an Omnium Beast Cockpit in Tower of Fantasy