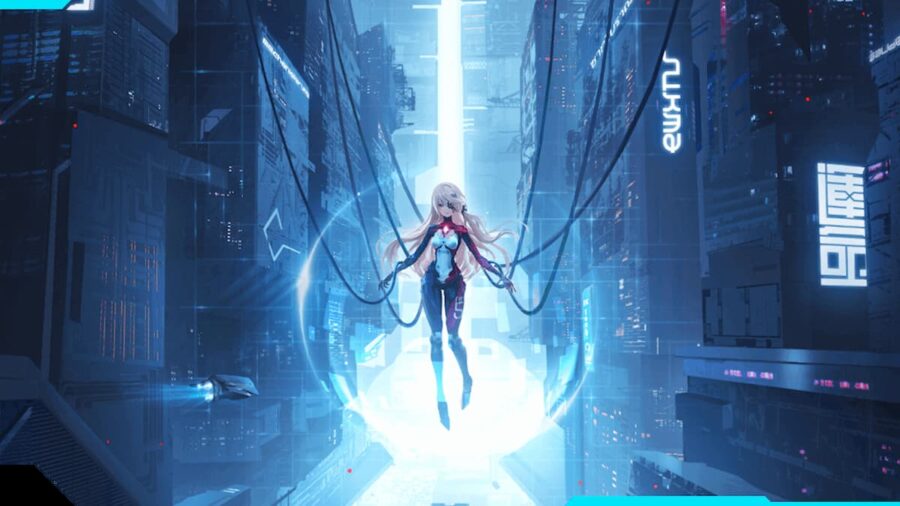 Tower of Fantasy is Hotta Studio's online open-world title. It features a sci-fi fantasy world with plenty of activities to enjoy. With an online aspect, players may run into various issues, like whether or not the servers are up. This may leave you wondering if the Tower of Fantasy servers are down and how to check the server status.

How to check the Tower of Fantasy servers

The best way to check if Tower of Fantasy's servers are down is to go to the official Tower of Fantasy Twitter. Here you can find posts and updates from the developer, including information regarding server status. If there is an issue with the server, Hotta Studio will post this information and, most likely, a timeline on when they will fix it.

Related: How to change outfits in Tower of Fantasy

Why are Tower of Fantasy's servers down?

There are several reasons why Tower of Fantasy's servers could be down. The most common will be if there is an update being pushed through. This would likely cause the servers to go down until the update has been patched.

There could also be too many players online at one time. Each server can handle a certain number of players, but an overflow on this number could lead to long queue times or the servers coming down. Hotta Studio will likely post this information online as well.

Is Tower of Fantasy down? Check ToF’s server status