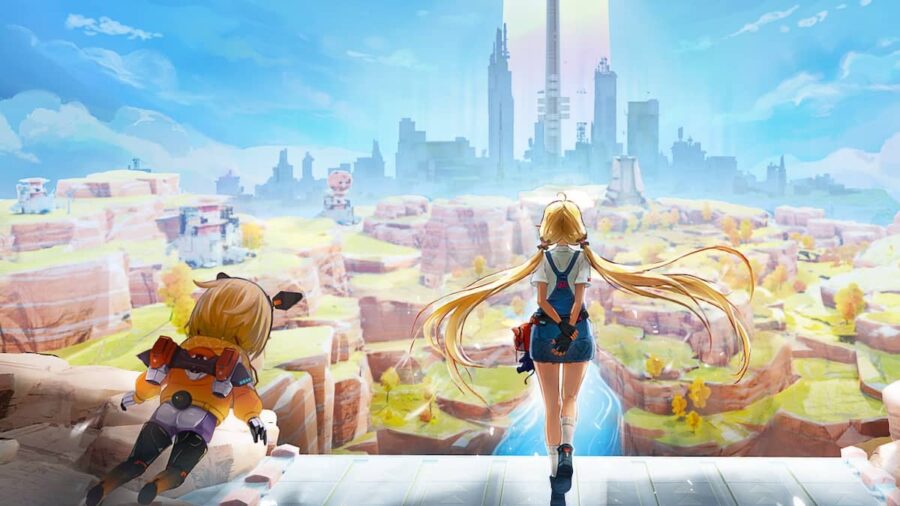 Tower of Fantasy is the long-awaited sci-fi fantasy title by Hotta Studio. This shared open-world game bears many resemblances to the popular Genshin Impact and promises to offer nearly limitless content to enjoy on PC and mobile. But this may leave you wondering if Tower of Fantasy will be ported to consoles, especially the PS4 and PS5.

The answer is no—Tower of Fantasy is not releasing on PlayStation 4 or PlayStation 5, at least not yet. There has been no confirmation of whether Tower of Fantasy will come to the PS4, PS5, or any console for that matter. For now, the title is only available on iOS, Android, and PC.

Throughout Tower of Fantasy's development, it has been up in the air if the title would actually be ported to console. Initially, it was thought that Tower of Fantasy would release on consoles, but this has gone back and forth between translated interviews, Discord messages, and more. But the Tower of Fantasy Twitter posted in April of 2022 that there were no plans for a console release.

Naturally, this statement was left open-ended, and Hotta Studio would let players know if a console release was in the works. Until more news is released, you will have to play Tower of Fantasy on mobile or PC.