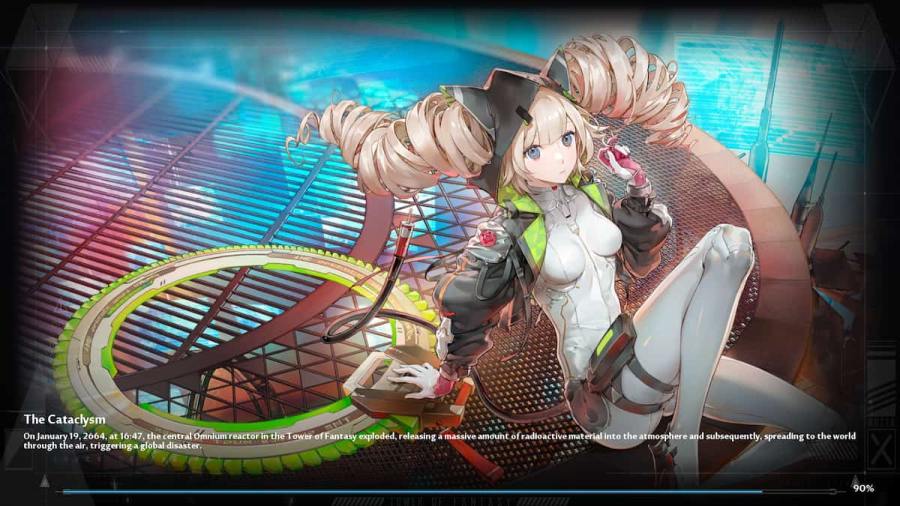 Tower of Fantasy features a voice cast for the main roster of characters. There may be some familiar voices for those who have spent time in this space. So, rather than scratch your head about whose voice is behind your new favorite character, take a gander at the list below.

Related: How to change your appearance in Tower of Fantasy

Tower of Fantasy launched worldwide on August 10, 2022, and took the world by storm, with servers filling up near instantly and crashing under the onslaught of players. To compensate players, developer Hokka Studios is offering rewards that can be redeemed. So, make sure to grab those when you log back in to listen to the dulcet tones of these many wonderful characters.