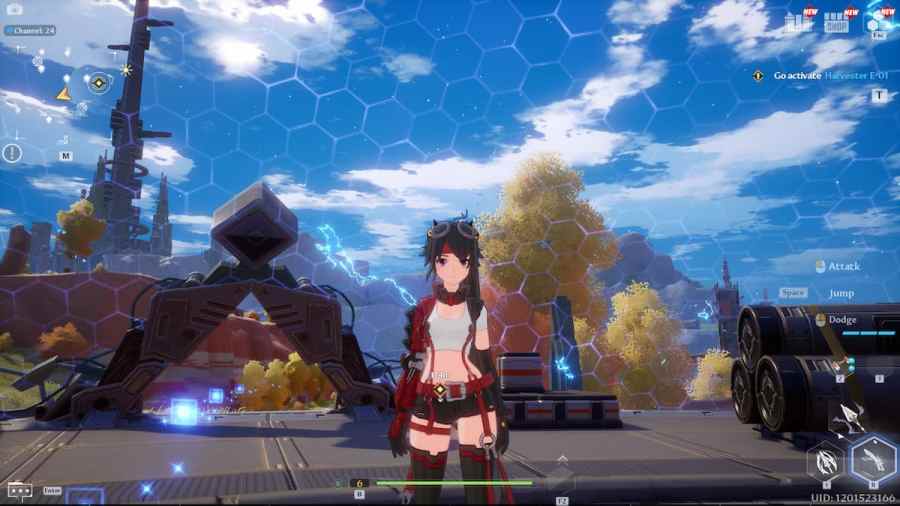 Tower of Fantasy is a free-to-play title that can be played on mobile devices and PC. It's great that you can play this game on the go, but it's also great to have an option to relax in your gaming chair and play the game on a large screen. But that makes sense only if you have the option of cross-progression. That would mean that no matter which platform you play at the moment, you have the same gaming experience

Does Tower of Fantasy have cross-progression?

Tower of Fantasy has implemented cross-progression so that you can play Tower of Fantasy on mobile and PC with the same account. The only major difference between platforms is game controls, as you'll use a touch screen by default on a mobile device. You can switch between PC and mobile versions seamlessly, as the Tower of Fantasy save option works great. All your progress will be saved on the same account, along with all items and resources.

Related: How to re-roll in Tower of Fantasy

Is there a cross-play in Tower of Fantasy?

As mobile or desktop controls don't give an advantage to players playing either version, Tower of Fantasy offers a cross-play game experience. That means you can play with players from either platform, and you won't notice any inconvenience. If you had experience with Genshin Impact cross-play, you know what to expect.

To play Tower of Fantasy both ways, you can download the game on your device via Google Play and App Store, or you can install ToF on a PC. It's worth noting that possible technical issues servers don't have anything with a cross-progression option. Hence, if a game doesn't work on a desktop, it's most likely it's not working on a mobile device.

Does Tower of Fantasy have cross-progression and cross-play options?