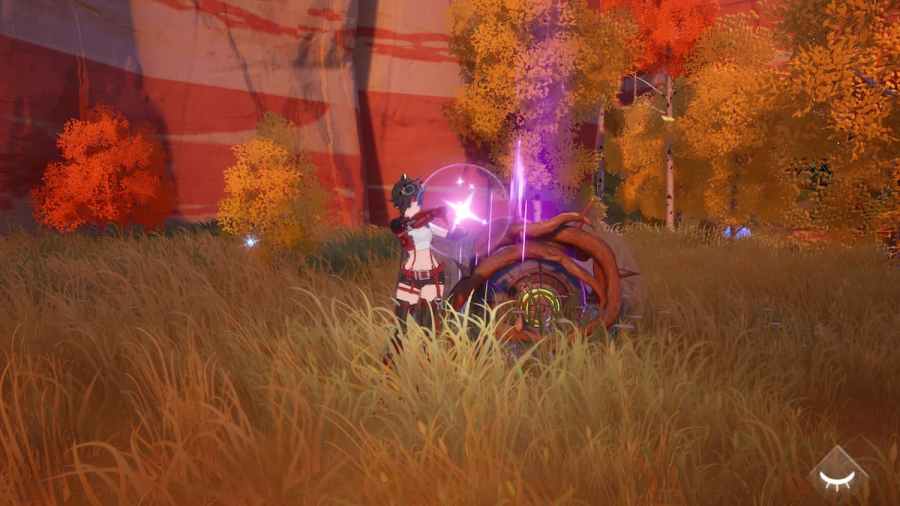 As you explore the world of Aesperia, you'll find plenty of things that keep you busy. One of the first things you'll encounter is some thorns wrapped around a Supply Pod. These are called Thornvines, and here's how you remove them in Tower of Fantasy to get your goodies within.

How to clear Thornvines in Tower of Fantasy

Removing Thornvines is incredibly straightforward, but you need a Fire elemental weapon to do so. Just fire/strike the thorns a few times. If you have explored right off the bat, take note of these locations, as there is nothing you can do until a Fire weapon is obtained.

Related: Do characters transfer across servers in Tower of Fantasy?

If you keep focusing on the story, you'll obtain a Fire bow not long into one of the early main missions. From here, just shoot a few times at the vines, and they'll burn away, leaving the Supply Pod free and lootable.

Fire always works on a few other Exploration Points, too, such as Kerosenia and Tar Pits, so always keep a Fire weapon handy at all times. That, or keep an eye out for Fire Cores, which you can lift up and throw at the vines to burn them away. But this should be a last resort, as they won't always be around.

How to remove Thornvines in Tower of Fantasy