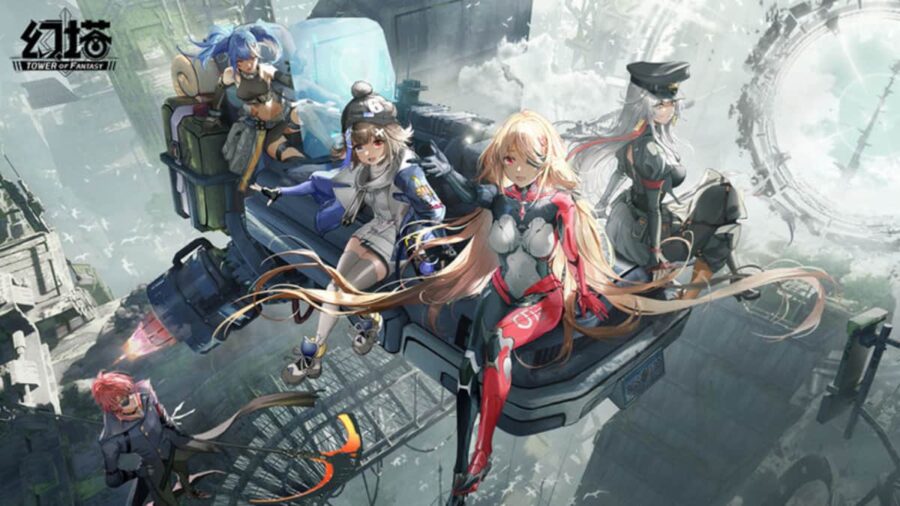 Tower of Fantasy is divided into servers that your character gets locked into upon creation. While it's impossible to transfer servers, you can move from one Channel to another within your server to meet up with friends or play in a quieter or noisier environment—whichever you prefer!

What does changing your Channel do in Tower of Fantasy?

Channels are "rooms" inside servers that house a limited number of players. You can only meet people on the same Channel Line but can freely move from one Channel to another as long as it's not full. Having multiple Channels prevents the population from over-congesting and fighting over space.

This also allows you to escape a noisy World Chat, as you can transfer to a quieter Channel Line at any time. With that said, Channel divisions also mean that you must specify what Channel to meet up in when trying to play with friends. Otherwise, you won't be able to see each other in-game.

Related: Does Tower of Fantasy have an official Discord?

How to change your Channel in Tower of Fantasy

Click on the Channel button above the mini-map on the lefthand corner of the screen. The Thread Selection window will open. You can change the blue numbers to any one-to-three-digit number to transfer to that Channel, granted that it's not full. Click OK to attempt a transfer, and the game will move you when possible.

Once you've switched Channels, you'll appear in the same spot but will meet different people and have a different chat thread. There's a 30-minute cooldown between switching Channels, so be careful when you're trying to meet up with friends!

Check out our guide on Which server to pick in Tower of Fantasy – How To Choose to select the right server for you.

How to change Channel in Tower of Fantasy