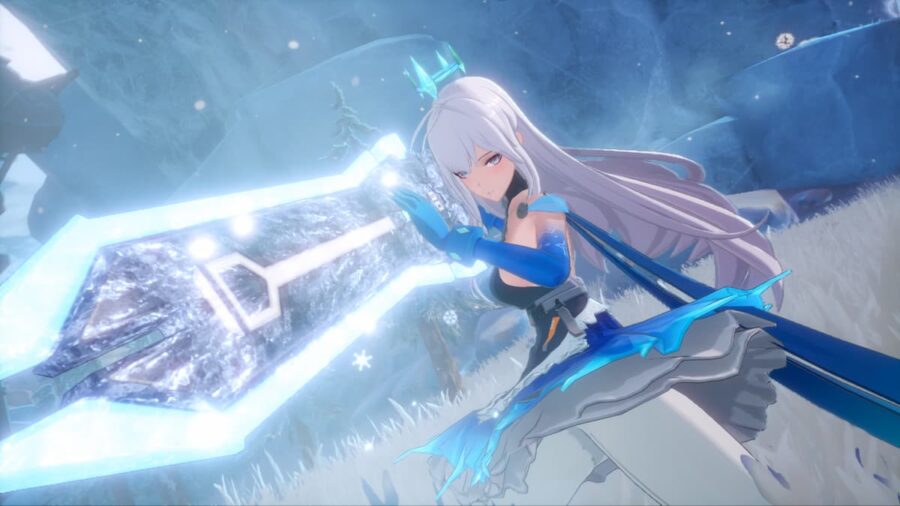 In Tower of Fantasy, it's crucial to have good weapons and characters as early as possible. As this is a gacha game, you must be lucky to get what you wish. As it's rarely the case, you'll have to start the game again so you can try again. To do that, you must know how to re-roll in Tower of Fantasy and get those Specially Super Rare (SSR) weapons.

Re-roll guide for Tower of Fantasy

By re-rolling, you're trying to test your luck by starting the game from scratch with a diffrent account. This process can take time, but if you have patience, you'll be in luck, eventually. To re-roll in Tower of Fantasy, you must take several steps. Before that, remember that re-rolling can be tiresome, as you'll need 20 to 30 minutes to complete one rolling session. To speed up the process, skip the cutscenes.

How re-rolling works in Tower of Fantasy

Related: Do characters transfer across servers in Tower of Fantasy?

When should I re-roll in Tower of Fantasy?

If you're re-rolling during the pre-registration milestone rewards period (within 180 days of the launch), you'll have enough Gold Nucleus currency to test your luck with pulling. If you've started the game after this period, wait for some global events so you can have more initial resources to use for rolling. Either way, prepare for some Groundhog Day style repeated action until you're in luck.

Each simulacra (character) in Tower of Fantasy is connected to one weapon. You can equip up to three weapons, which you can upgrade. By combining weapons, you'll create diffrent resonance buffs. At the start, you want to get one SSR weapon with as few tries as possible (so you don't have to repeat the re-rolling process). There are several characters you'll want from the start, but don't be greedy, as any SSR would be great. If you can, grab some of these:

How to re-roll in Tower of Fantasy